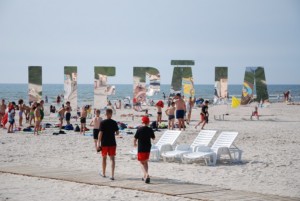 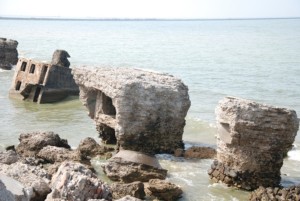 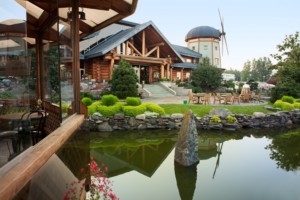 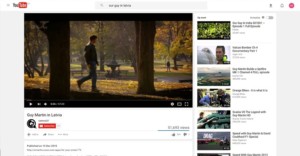 Welcome to Pocket Blog | Have we got more In Your Pocket for you Sites. This is your first post. Edit or delete it, then start blogging!