In this edition of our restaurant blog we bring you: Vinyl DJ sets and classic Americana on the menu at the new Calexico Vinyl Lounge and Restaurant in 44 Stanley, the new look Bull Run steakhouse in Sandton opens its doors, a pop-up rum bar on the way to Parkhurst’s Blank Bar and art and cocktails on the menu at Braamfontein’s new bar and eatery The Artivist.

Vinyl music and Californian food at Calexico in 44 Stanley

Named for the cult American indie band and a US border city, Calexico at 44 Stanley (pictured top) is a playful blend of Californian, Mexican and classic Americana influences. The new bar is a re-branded version of the eternally popular Stanley Beer Yard and is owned and run by the same management who helped the bar gain a following of dedicated devotees. The complete overhaul of the old bar’s interiors has included the addition of a new outdoor bar in the famous beer garden, cool new graffiti murals and a sunny and bright new lick of paint, while the much-loved fireplace still holds pride of place in the centre of the lounge.

A self-proclaimed vinyl lounge, Calexico is stacked with classic vinyl records that you can stick on the record player and there are vinyl DJ sets every Thursday and Friday as well as a free live concert in the beer garden every Saturday.  The menu has also been completely redesigned with a Californian/Americana theme. Highlights include the super-garlicky warm artichoke dip, finger-licking good smokey ribs and juicy rotisserie chicken.  Read our review of Calexico here. 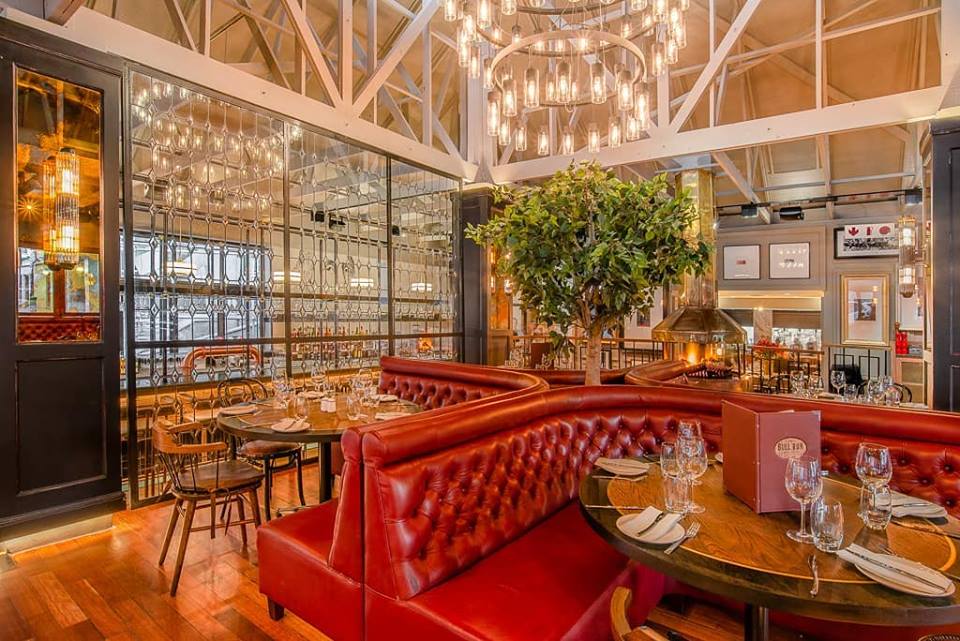 One of Sandton’s longest running restaurants The Bull Run at the Protea Hotel Balalaika in Sandton has reopened after having a complete revamp this winter to the tune of some R12 million. The renovations and redesign of the famous steakhouse were led by award-winning interior designer Tristan Du Plessis who took his inspiration from the New York Stock Exchange and New York’s famous upmarket grill houses. On the menu you can still expect the same great steaks and wines that have made this such a popular venue over the years, while changes to the set up include a breakfast menu and the addition of a bar, the Dollar Bar.

Dennis and Caitlin Human, the team behind Linden’s much-loved gin bar Tonic, are opening another bar right next door this July, focusing on wine and tapas. Tanen takes the place of the former A La Bouffe French restaurant which closed down earlier this year and joins Joburg’s small but steadily growing number of sophisticated wine bars dedicated to showcasing interesting South African boutique wines. 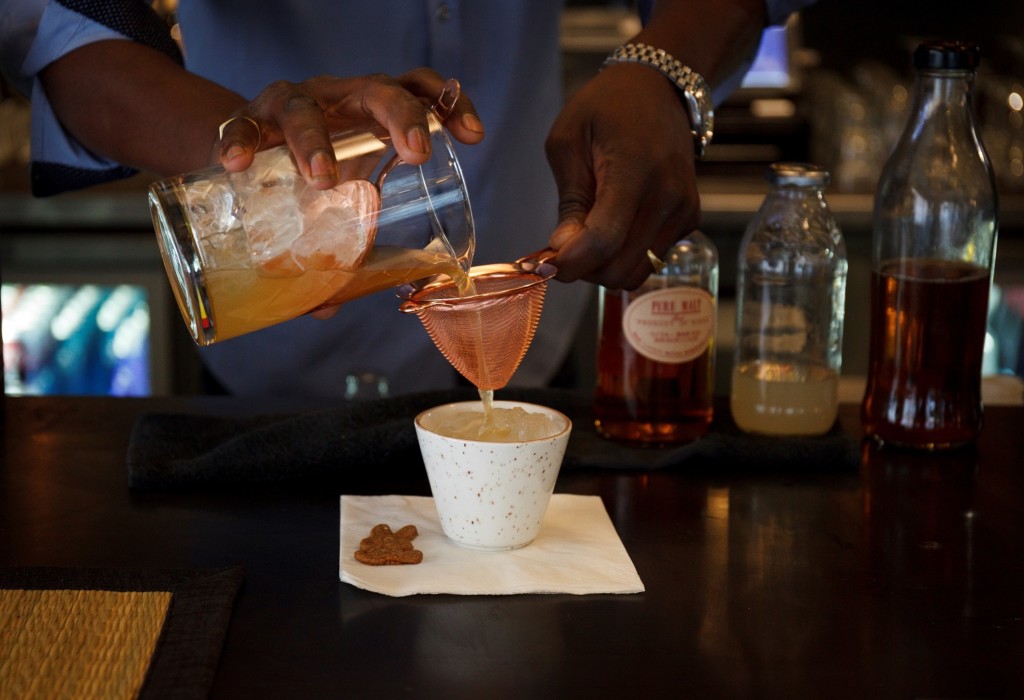 As the World Cup comes to a close the Russian vodka pop-up bar at Blank Bar on Parkhurst’s chic high street 4th Avenue ends on Sunday. Happily enough for cocktail lovers Blank Bar won’t be closed for long with a new rum bar pop-up opening from July 20 to August 19.

Art bars Testament and The Artivist open in Braamfontein

This July two new bars opened in Braamfontein, both offering a sophisticated and upmarket alternative to the neighbourhood’s more student oriented bars while still remaining arts-led venues that speak to Braam’s alternative spirit. The Artivist on Reserve Street is a bar, eatery and art gallery launched by DJs Kenzhero and Bradley Williams  that promises great food made with fresh and healthy ingredients and excellent alcoholic and non-alcoholic cocktails. The bar doubles up as an art gallery with a new exhibition on the walls each month. Currently on display is Lee Roy Jason’s photography series #EverythingMustFall.

A few blocks down at 68 Juta Street is another new bar Testament, launched by Kalashnikovv gallery‘s MJ Turpin and Matthew Dowdle. Cocktails made with craft liquors rule the menu while the quirky decor, which celebrates ‘creativity as religion’, reflects thoughts about religion, life, death and the cult of social media in a series of bold installations.