The frigid chill of winter is right around the corner, but there’s no need to face the final months of the year with trepidation and fear. Get yourself a winter getaway booked, and you’ll have something to look forward to other than eating too much at Christmas and the endless barrage of festive cheer. You’ll find plenty of gluttony and joy in these cities, so get yourself there once the snow starts to fall.

It feels somewhat silly starting off this piece with one of the most popular tourist destinations on the planet, but hear us out. Dubrovnik might offer a real-life sardine experience in summer, but wintertime on the Adriatic coast is a whole different kettle of fish. The red roofs of the old town regain their whimsical romance and charm, and the lack of crowds allows the character of this famous city to shine through. It doesn’t get particularly cold either, which is a plus.

If a place gets more than 100 days of fog annually but still manages to retain a sense of beauty, you know it is worth paying attention. Attention is exactly what the Slovene capital of Ljubljana deserves, and the shimmering nature of the city might just be best experienced in winter. Ljubljana is an alluring city on its worst day, and there aren’t many adjectives strong enough to describe how it is on its best.

Who doesn’t love a Christmas market? Okay, we can understand if Germanic festive bundles aren’t your thing, different strokes for different folks and all that, but still; Vienna in winter is another thing altogether. The Austrian capital is a city designed for winter, a mass of grace and elegance that truly blossoms as the temperature tumbles. The market isn’t too shabby either, and if you aren’t into that then there is plenty of beer, wine and food to entice even the most curmudgeonly of Christmas traveller.

You could refer to any of the major Polish cities here in truth. Whether you are in Warsaw or Wrocław, Gdansk or Gdynia, Poznan or Łódź or wherever, you are going to have an invigorating time over Christmas. Krakow predictably takes the biscuit however, the Polish jewel showing off somewhat once the snow falls. Its Christmas Market is arguably the best in the country too. Poland celebrates 100 years of independence on November 11, so be prepared a true once in a century party.

Sticking with centenaries, Latvia also celebrated its centenary in November 2018. The Baltic nation struggled its way through various occupations during the 20th century, and its modern independence is surely going to be celebrated like there is no tomorrow. The weather in Riga over winter can be less than ideal, but there will be plenty of ways to warm up in the colder months of 2019. 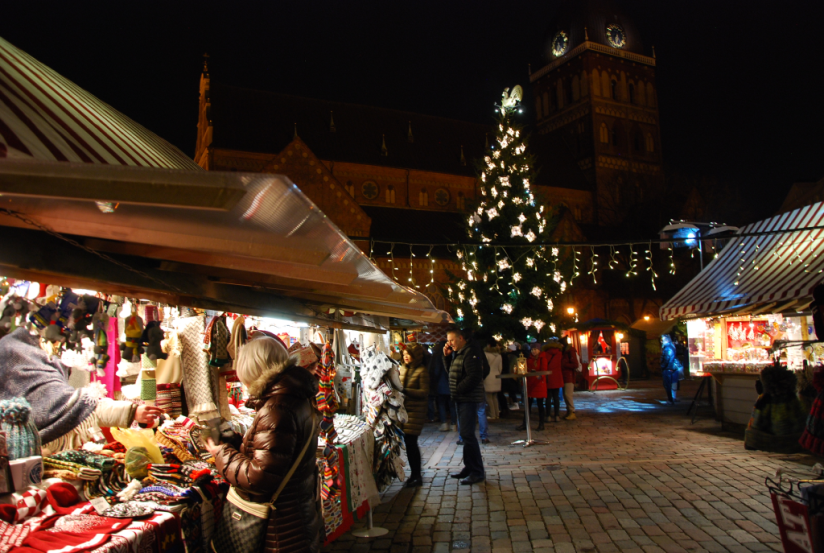 Stepping away from European centurions for a moment, those looking for a little bit of sunshine at the end of the year could do worse than get themselves as far south as possible. Temperatures in Johannesburg tend to hover around the mid 20s in November and December, a world away from the icy chill of the north. That means plenty of outdoor events, lazing in parks, energetic festivals and sun, sun, sun. If the European winter gets you down, how about exchanging it for an African one instead?

Okay, back to the 100th birthday celebrations. October 28 is sure herald massive parties around the cities and towns of Czechia and Slovakia, as the two nations celebrate the 100th birthday of a state that was discarded in 1993. Czechoslovakia was established in the rubble of World War I, as the worldwide diplomatic efforts of messrs. Masaryk, Beneš and Stefanik came good. Prague is a must-visit city whatever the weather, but the once-in-a-lifetime opportunity to celebrate a centenary with the best beer on the planet can’t really be missed.

Lucerne might not be celebrating a centenary in winter 2019, but you don’t need a centurion celebration as a reason to visit one of the most underrated towns in Europe. Nearby Lake Lucerne gets surrounded in the most delectable snow over the winter months, creating an image that is every bit as idyllic as the winter landscapes we dream of as children. Oh yeah, not to mention Alpine mountains nearby that are perfect for skiing. Are we going to use the term ‘Winter Wonderland’? Yes, yes we are.

Wait, more centenary celebrations? Estonia celebrated its 100th birthday back in February, but don’t for one moment think that means the party has stopped. Tallinn is a strong contender for Europe’s most adorable capital city, and that beauty is accentuated by the magic of winter snow. You’ll need to wrap up plenty warm as the thermometers start to dip below zero, but the snow-capped roofs and medieval architecture are a gorgeous enough combination to make the chill worth it. 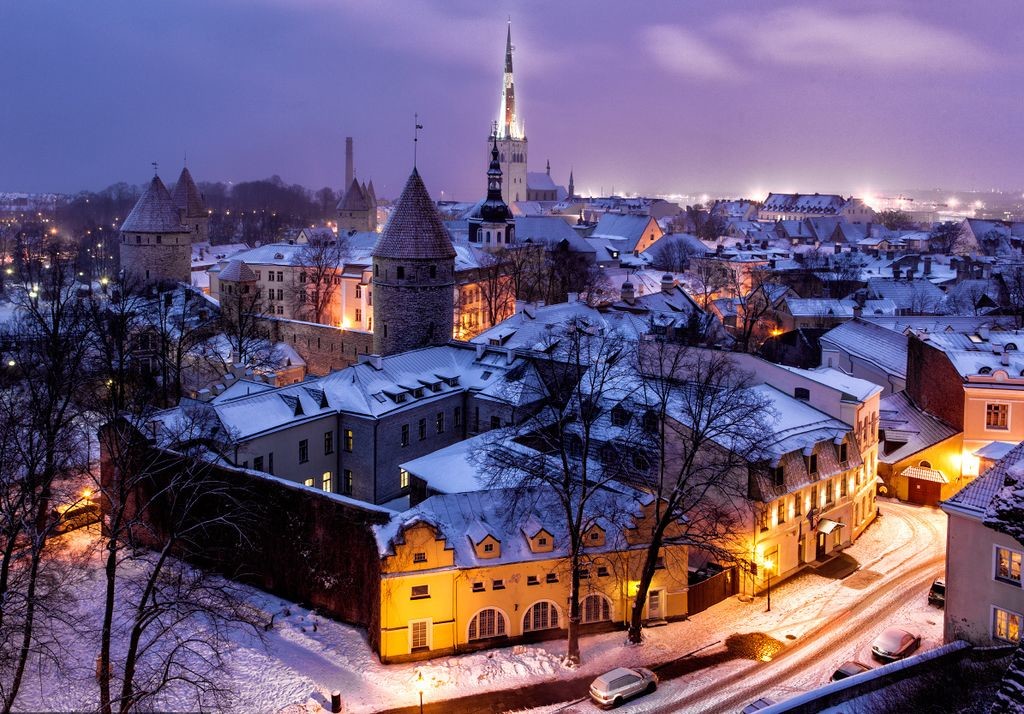 Speaking of gorgeous cities embellished by chilly temperatures, St. Petersburg is everything you want a Russian winter wonder to be, with added freeze and extra mystique. Walking the streets of the royal capital in winter is like stepping into your very own Russian novel, provided the plot of your Russian novel revolves around a delightful winter getaway accentuated by some incredible restaurants and plenty of partying.