The years don’t half fly by. It seems like only yesterday that 2016 morphed into 2017, and a couple of blinks later we find ourselves on the verge of 2018. MMXVIII is shaping up to be another year of huge sporting events, remarkable artistic expression and ultimately unsuccessful independent movements, but what does 2018 hold in its crystal ball when it comes to travel? We’ve picked out 10 of the most inviting and possibly surprising destinations covered by our guides for you to consider in 2018, with centenary celebrations, sporting events and more waiting to be enjoyed.

A number of countries are celebrating special centuries in 2018, and top of our pile is delectable Estonia. The republic known locally as Eesti celebrates the 100th anniversary of its independence early in the year, and you can bet your bottom kroon that Tallinn is going to be alive throughout. The clock strikes 100 on February 24, so don’t even think about missing this one. 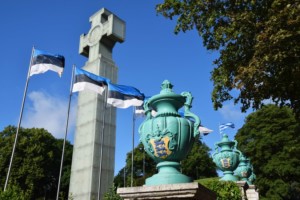 It was Russia from whom Estonia declared its independence way back in 1918, and the largest state on the planet has its own major event to look forward to in the summer of next year. The FIFA World Cup is coming to Mother Russia for the first time, with matches taking place in June and July across 11 cities. Moscow and St. Petersburg get plenty of press already, but what of the little island of Russia on the European mainland? Kaliningrad’s World Cup will kick off with Croatia vs. Nigeria on June 16. We’ve got the tournament covered, so don’t fret. 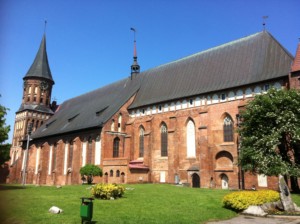 Speaking of Croatia, we can’t be the only ones dreaming of Hrvatska’s glorious coastline already. Croatia has exploded onto the travel scene over the last few years, with Dubrovnik in particular gaining major traction with the ‘oooh, I’d love to go there’ brigade. Šibenik may well be the underrated gem of Europe’s worst kept secret, and the Cathedral of St. James is one of Europe’s most striking houses of worship. 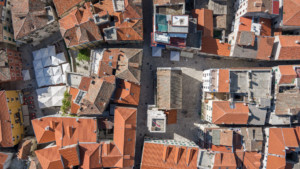 The end of World War I saw Poland return to minds of cartographers worldwide after a 123-year absence. The Baltic port of Gdańsk wasn’t a part of it however, instead existing as the Free City of Danzig. It was here that World War II erupted in 1939, but thoughts of conflict are far from the minds of the people of Gdańsk today. The city is heading into the new year with renewed vigour and focus, hoping to show that the week truly does end in Gdańsk. 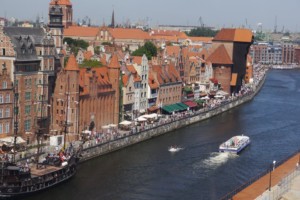 Taking a step away from centenaries, sporting events and other such celebrations, sometimes it is nice to visit somewhere simply for the sake of visiting. Switzerland’s financial centre is one of the most engrossing destinations in Europe, making the most of its perfect location at the meeting of rivers and lakes. The eyes of the world may be elsewhere in 2018, but there’s never a bad time to visit Zürich. 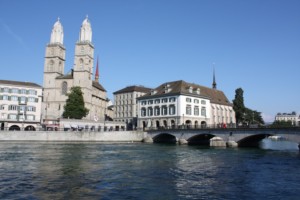 Plenty of outlets are lazily describing the Romanian capital as the ‘New Berlin’, a phrase that should only encourage rolled eyes in 2018, but attention for Bucharest is long overdue. The city has an underground arts community the envy of much of central and eastern Europe, not to mention a host of unorthodox sights and one of the most vibrant nightlife scenes on the continent. Insert your cliches about it being the ‘first Bucharest’ here. 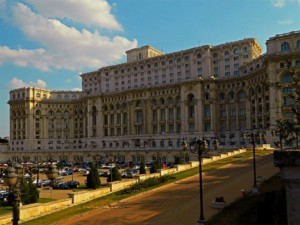 Lake Bled gets all the press, but there is a reason 95% of Slovenes will often reply to its mention with ‘I prefer Lake Bohinj’. Bled’s larger cousin to the north is ensconced within the confines of Triglav National Park, and is the largest permanent lake in a country full of the things. If you’re looking for extreme or relaxing sports then both can be found, but you can get just as much out of Bohinj by lazily sitting on its shores, sipping idly at a Laško or something a little stronger.

Latvia also celebrates its centenary in 2018, with the big day taking place on November 18. Riga is going to be chock-full of events throughout the year, and the mantra of ‘I AM LATVIA’ is likely to be plastered all over the place. It is the people of the state who make it of course, and the creativity of Latvia’s people will be in full view during 2018. If you’ve ever been interested in putting together a Baltic trip, 2018 is 100% the year in which to do it. 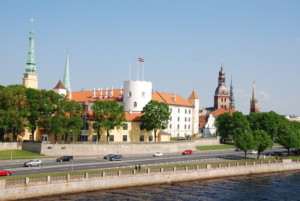 Bulgaria took over the presidency of the council of the EU on January 1, so you better believe the capital city of Sofia will be putting its best face on throughout the year. The city is slowly becoming one of Europe’s best alternative tips, with plenty to keep the visitor thoroughly entertained throughout. Check out our fresh guide to the city ahead of its new responsibilities. 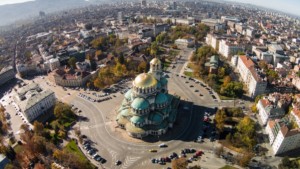 In Your Pocket returned to Skopje in 2017, and you absolutely should make the trek this year. The Macedonian capital is a changed city, with renovation and rebuilding covering every corner of the city over the last few years. This has resulted in a mass of monuments that goes beyond kitsch, giving the city an unusually intense feeling. Locals may roll their eyes at the statues, but they also happen to be somewhat compelling. The clash of cultures and styles only enhance this full sensory experience. 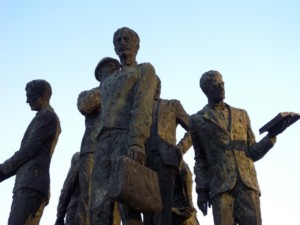