Never afraid to jump on a bandwagon when we see one, In Your Pocket has asked its extensive network of local editors to pick their favourite places to watch the European football championships, which begin in France today when the hosts play Romania at the Stade de France in Paris.

Here are ten great, sometimes offbeat locations in our cities (listed, we hasten to add, in no particular order) we thoroughly recommend. 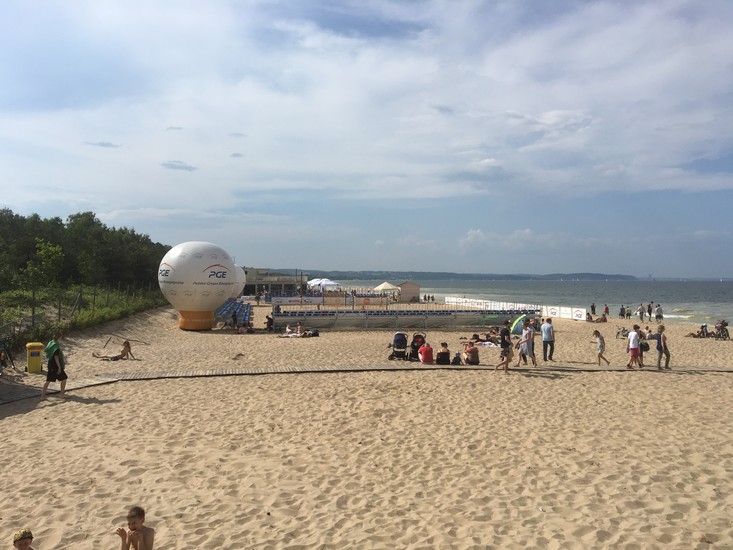 Want to watch the football on a beach? This is where to come.

More suggestions for where to watch the football in Gdansk here. 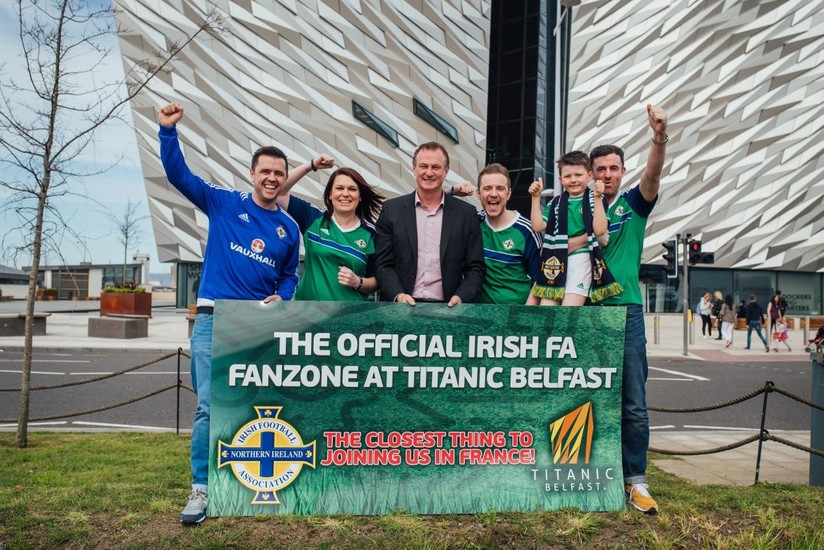 The place where they built the Titanic. Where better to watch your team’s hopes sink? 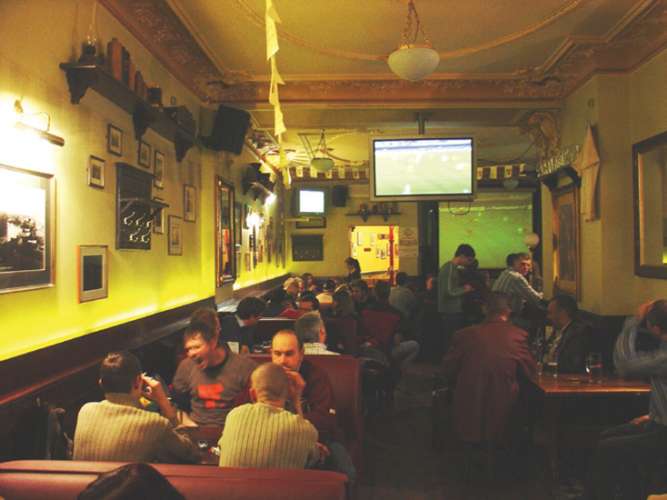 One of the best pubs in the Baltics will be rocking for most games, especially those featuring England, Ireland, Northern Ireland and Wales. 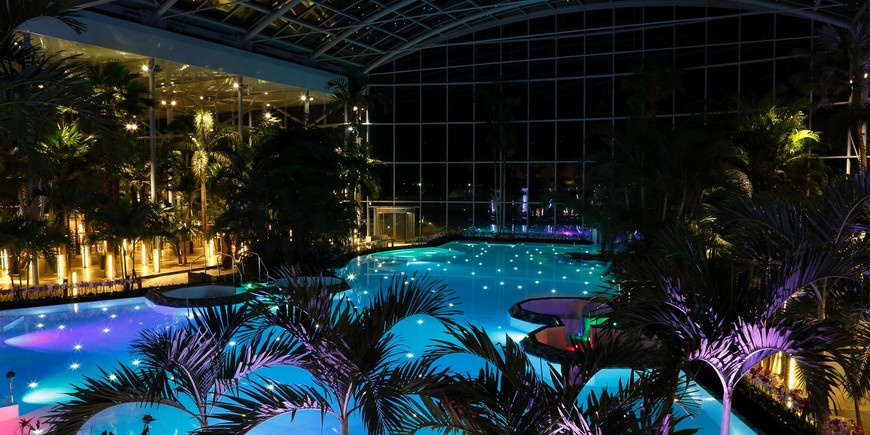 Romania have qualified for a major finals for the first time since 2004. Join the locals at the country’s biggest water park and watch as you take a swim.

One of the biggest public Euro 2016 events in Zurich will be showing the games on 6 x 4m full HD screens. 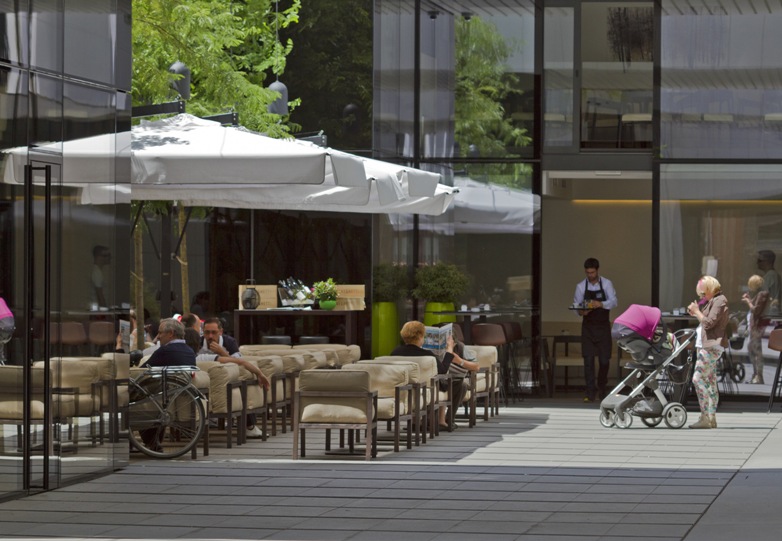 This terrace at the Ban Centre will be packed with locals for Croatian games.

More places to watch the footie in Zagreb here. 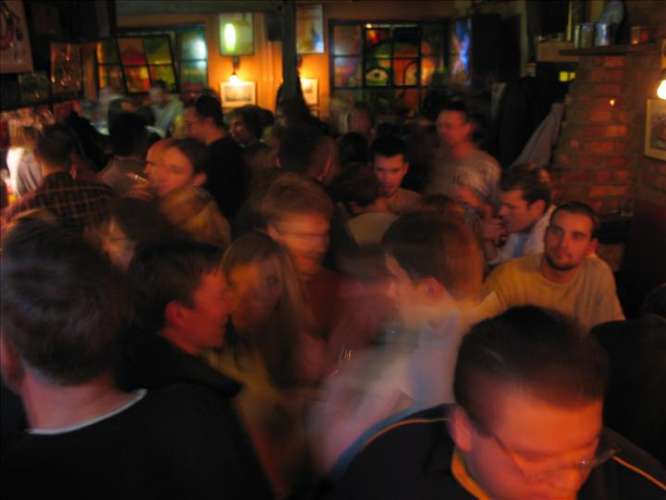 Slovenia haven’t made the cut this time around, but Ljubljana’s liveliest pub, the Cutty Sark, will be the place to be for any football fans who find themselves in the Slovenian capital. 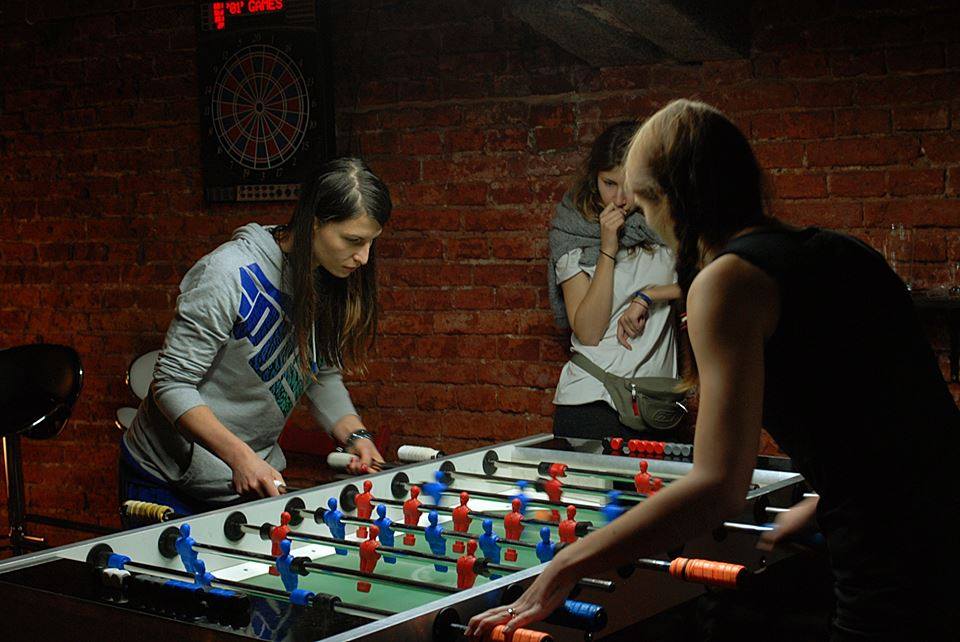 Wicar’s Pub. Recreate what you see on the TVs by playing table football. 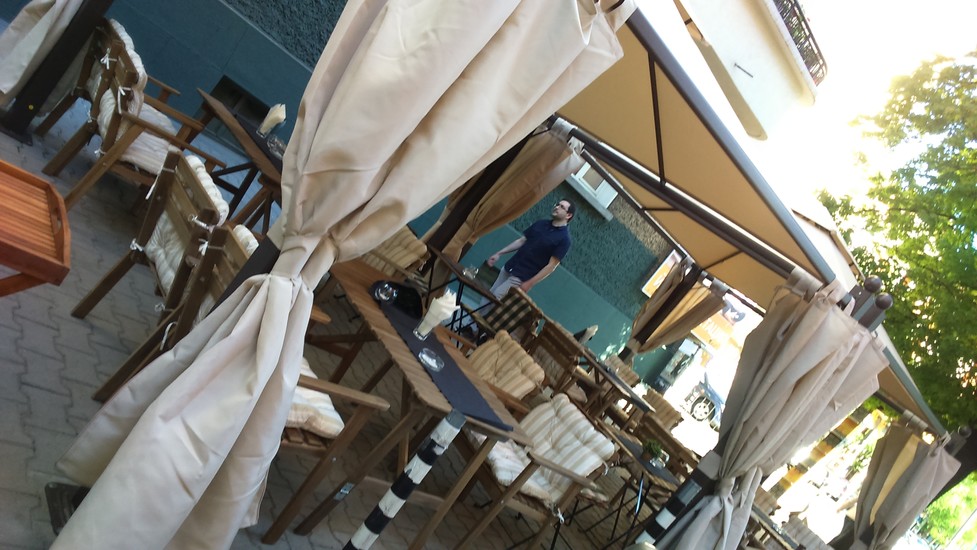 Sofia’s best Guinness, as well as Kilkenny, will make this place a big hit with expats during the tournament. 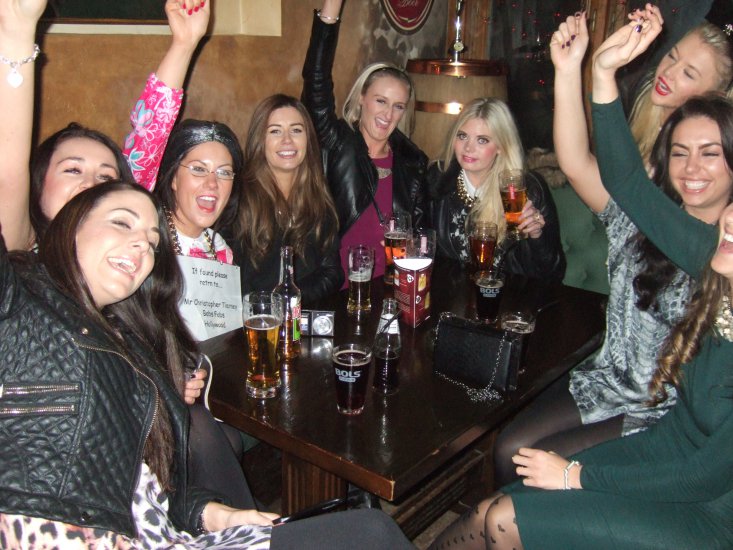 We also have a guide to watching the tournament in Warsaw, Berlin and Vienna.

PS You might be interested to know that one place you will not be allowed to watch the football in public (unless you are in an official Fanzone) is… France, as this AP story explains.