Summer might see the biggest numbers of people head off on holiday, but we all know that out of season is ‘where it’s at’ (as we presume the kids say). Instead of joining the masses during the sweltering months, why not consider a little jaunt when the leaves are falling and colour returns to the continent? Here are some ideas for a much-deserved autumn sojourn.

Okay, we fully understood the borderline hypocrisy of starting with ‘avoid the crowds’ and then moving onto one of the biggest festivals on the planet, but bear with us for a moment. Oktoberfest 2018 begins on September 22 (the day before autumn officially gets underway), and it really is a true once in a lifetime experience. Beer festivals don’t come much more famous than the German booze-athon, although first-time visitors will be surprised at the variety of attractions outside of the amber nectar. It’ll be busy, it’ll be expensive, but it will be fantastic.

The cat isn’t just out the bag, the furry thing is now running the show. Croatia’s coastline has completed the transition from ‘off the beaten track’ to ‘beating the track into submission’, but it remains an invigoratingly enjoyable place out of season. Zadar is often overshadowed by Split and Dubrovnik to the south, but the oldest continuously inhabited Croatian doesn’t seem to mind. The Dalmatian coast lover’s Dalmatian coast city. 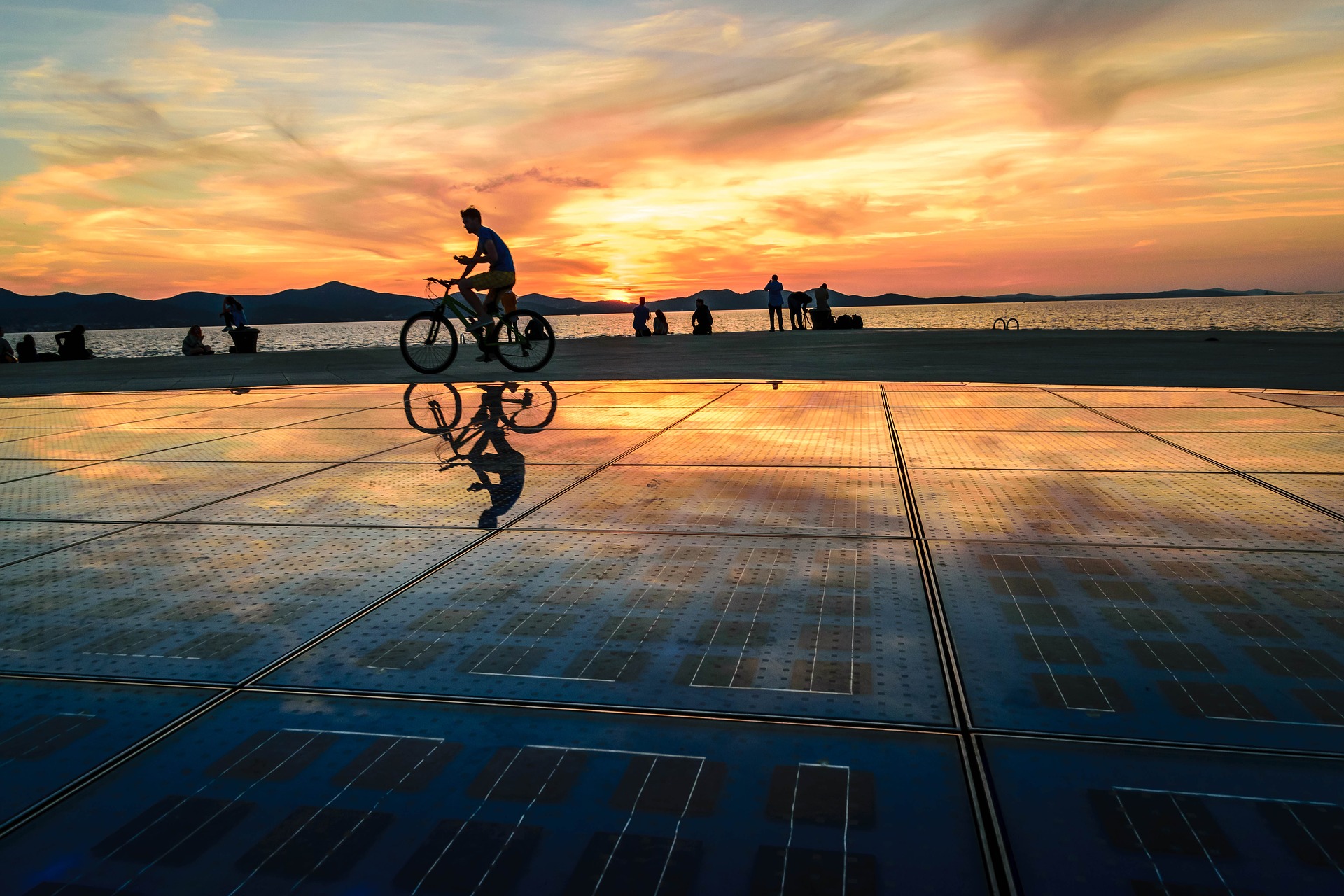 Krakow is a beautiful city in its worst moments, but autumn may well represent the pinnacle for the Polish royal capital. The changing of nature’s colours gives the city an added vibrancy, and the combination of quieter streets and cooler weather seems to be made for the town. Polish food is notoriously homely, and the comforting side of it is best experienced as the temperatures flirt with the colder side of things. 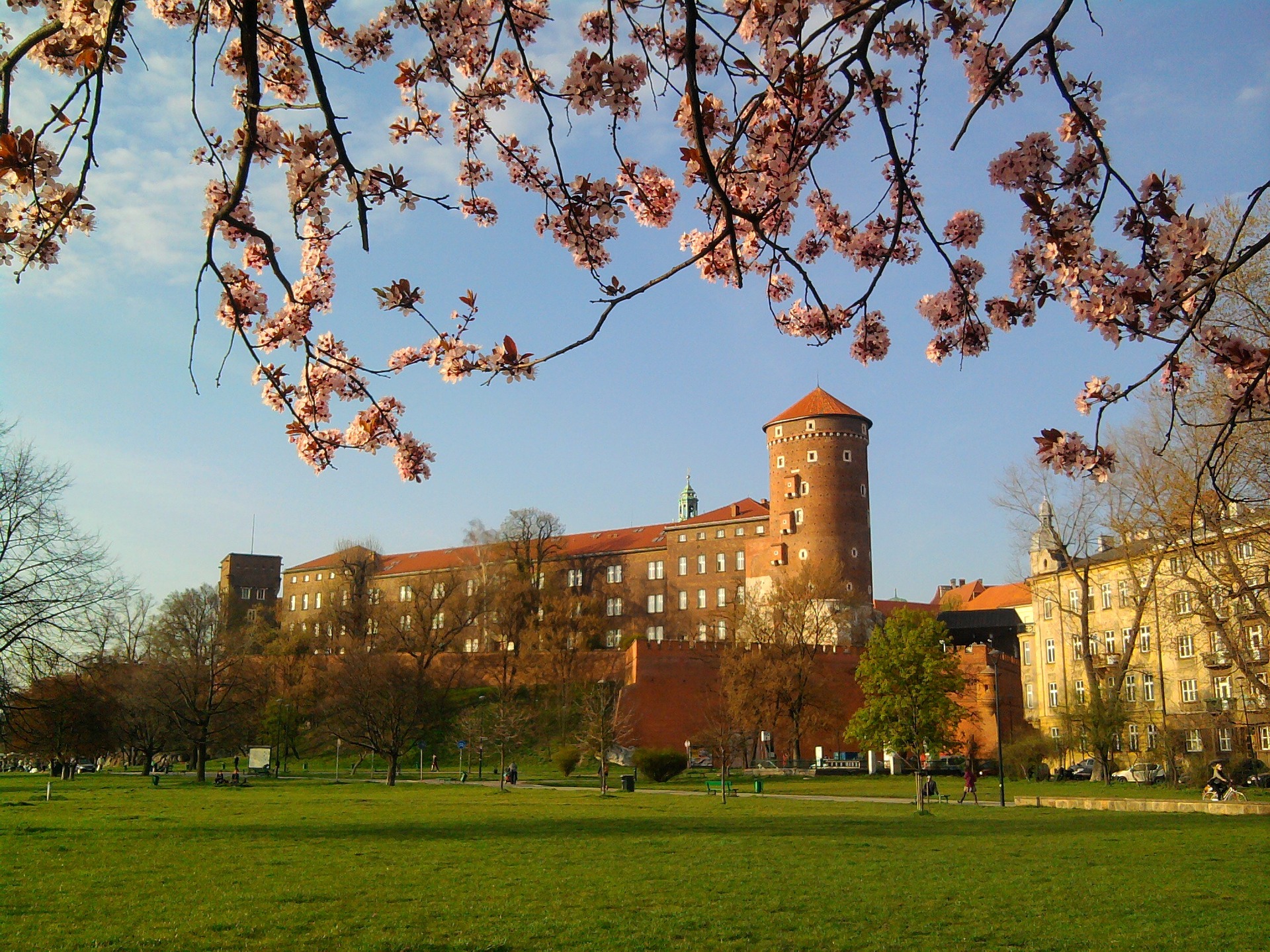 There’s no such thing as a bad time to visit Riga (actually, January can be pretty difficult, so maybe avoid that), but November 2018 is going to be a particularly special time for the Latvian capital. November 18 will mark the 100th anniversary of Latvia’s independence, and a party the likes of which has never been seen will surely engulf the capital. Just be careful with the Riga Black Balsam, that stuff is pretty intense… 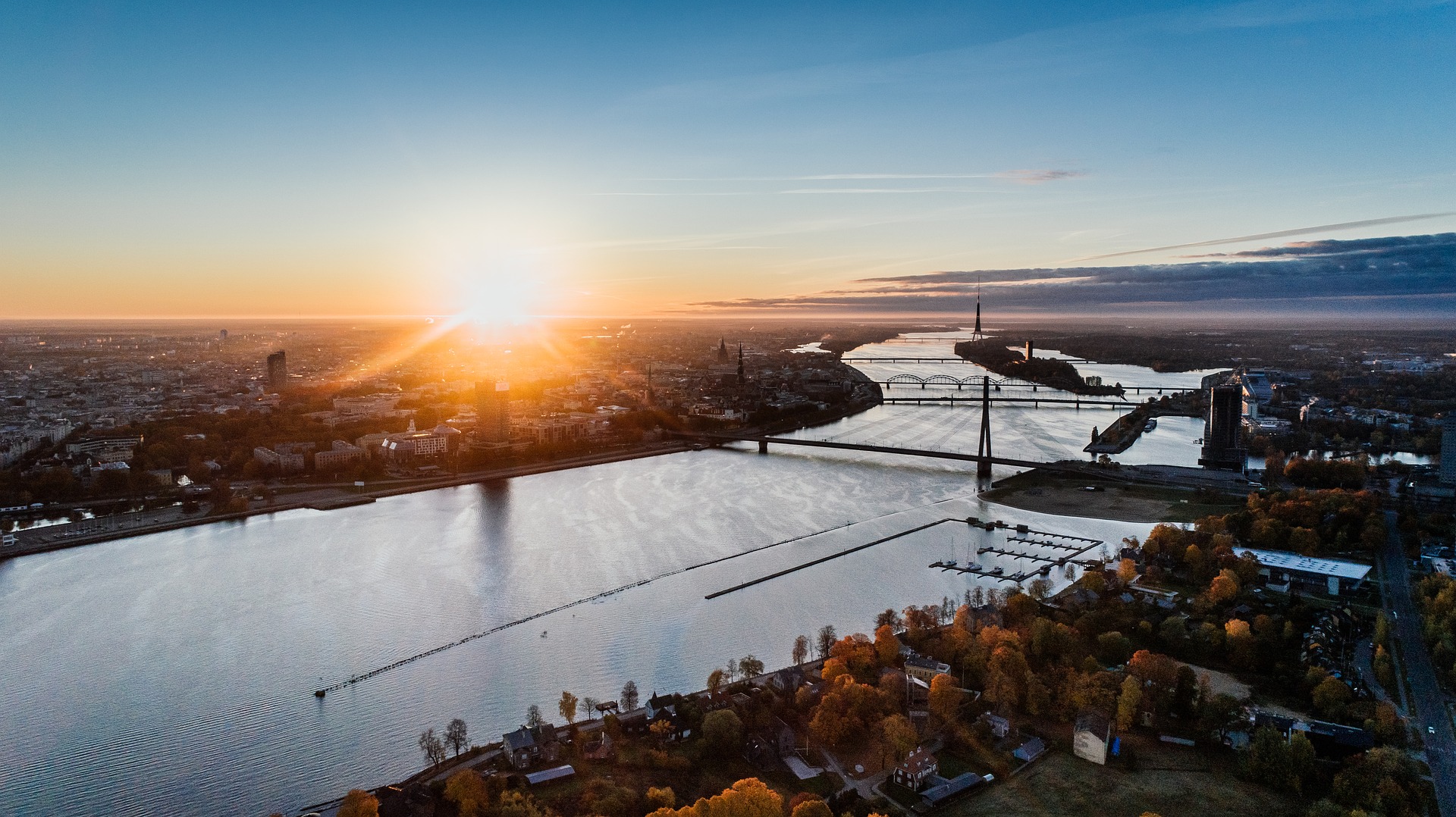 Romania is famous for a lot of things, and most of them involve blood-thirsty counts, neurotic dictators or being home to the world’s heaviest building. The country’s nature deserves a bit more attention, and the Transylvanian city of Brasov might just be the best place to start. Ringed by the Carpathian Mountains, this lively old town offers a little bit of everything Romanian, with the exception of the aforementioned heaviest building in the world. Win some, lose some.

Not a month seems to pass without an event of some note taking place in Slovenia, but it is difficult to deny that one called the ‘Cow’s Ball’ jumps out of the calendar among the wine and cheese festivals. The celebration takes place near to majestic Lake Bohinj, and you can expect plenty of dancing, cheese, music, alcohol, and more cheese. The ‘cow in tuxedo’ count will be disappointingly low, but we’ll let that slide (for now). 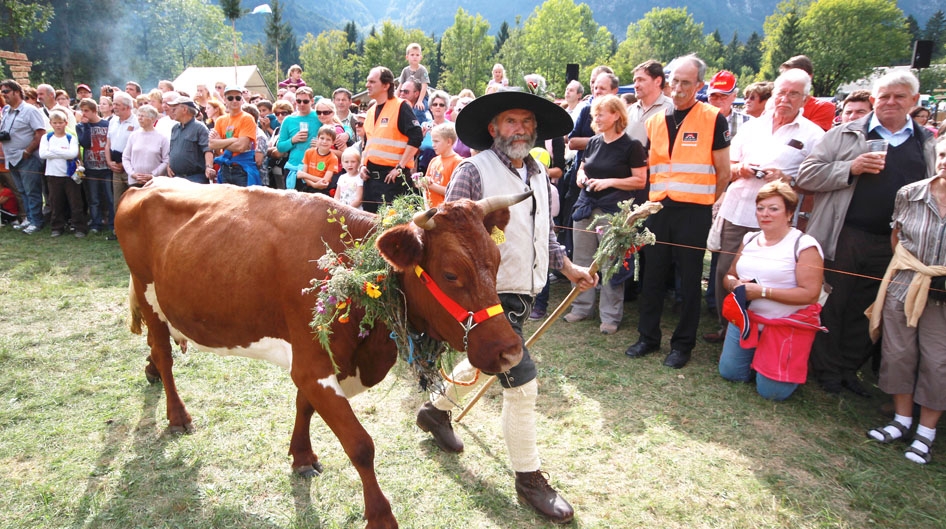 Is there a more dependable country in Europe than Switzerland, and more dependable city than Zurich? It feels like you could take any season and the largest Swiss city would be an excellent choice for a getaway. Autumn isn’t excluded there, as locals continue to make the most of the place despite the somewhat inconsistent weather. The Zurich Film Festival takes centerstage at the end of September, coinciding with the best time of year for vigorous hike into the mountains.

Summers in the Balkans can be intense and oppressive, and most will be in agreement that spring and autumn are the best time to head down to this part of the world. Belgrade is particularly impressive in the latter, as the Serbian capital’s various parks take on new identities ahead of the winter. There are also plenty of festivals taking place at this time of year, including Belgrade’s Book and Jazz festivals respectively.

Autumn is a spectacular time to visit St. Petersburg, but there will be few chances to experience a Russia like the one that exists in 2018. The FIFA World Cup will be in the rearview mirror by the time the leaves fall from the trees, but the success of the tournament makes a joyous hangover more than likely. There may never be a better time to ride the momentum of positivity in the world’s largest country.