Unless you’ve been drinking under a rock for the last few years, you’ll have noticed that craft beer has well and truly taken over. The days of watery industrial-produced lager are over, and every city worth its salt has a roster of independent brewers and craft beer pubs full of fruity brews. Here are some of the most underrated beer cities going.

It all started with a fish. The Human Fish may have been Slovenia’s first craft beer, but it is far from alone today. The capital is full of top quality beers, from Pelicon to Loo-Blah-Nah via Mali Grad and more, and there are even craft beer tours of the city for the super curious. If a pub doesn’t have a decent selection, you’re in a poor pub. 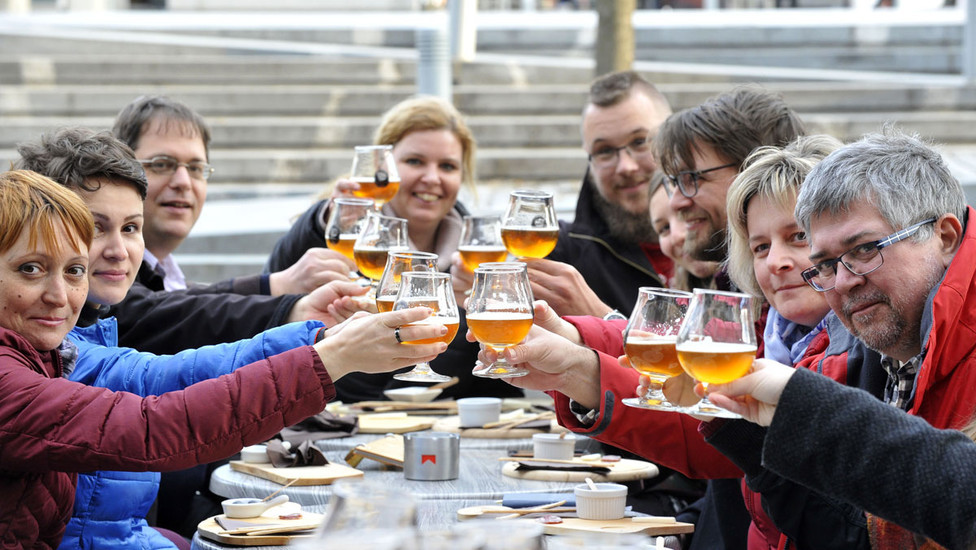 We all love drinking top quality beer, but Gdansk now offers the visitor the opportunity to sleep in craft beer. That shouldn’t be taken literally though, as we’re actually referring to the Craft Beer Central Hotel (complete with its own brewery). The entire Tricity area is full of ale tours and the like, and the chance to enjoy a three city pub crawl shouldn’t be missed.

South Africa’s largest city is a must-visit for a lot of reasons, and Joburg may well represent heaven for craft beer aficionados. The Craft Beer Library has the biggest selection in the city, including many obscure brews from around the country. if you’re a little intimidated by the choice, the waiters will be more than willing to help out. 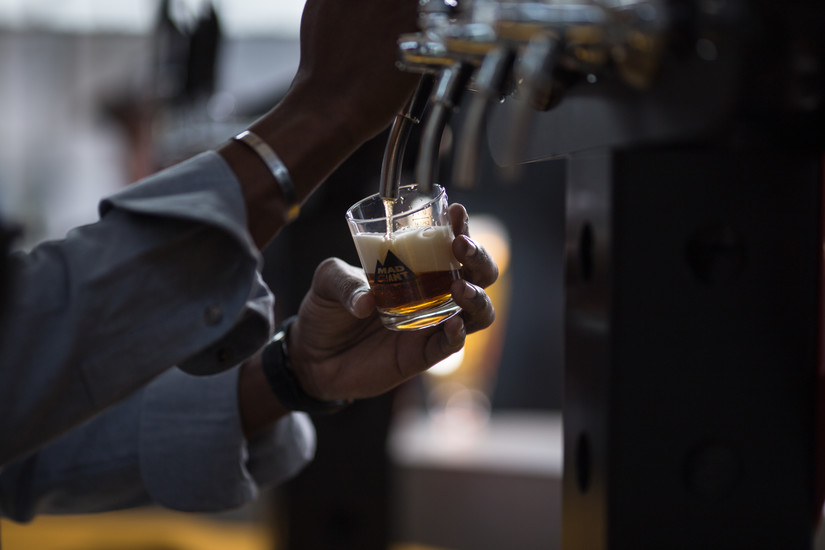 Craft beers tend to be a little more expensive than your industrial lager, which is to be expected. You’ve gotta pay the price for something nice, after all. The Lithuanian capital remains a refreshingly inexpensive place to drink quality beer however, with a whole host of artisanal beers waiting to be savoured. 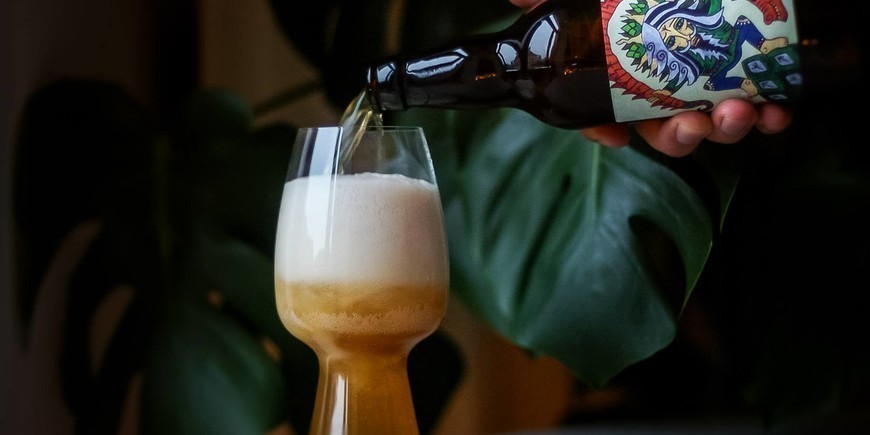 Bucharest has developed an impressive roster of craft beer bars over the past few years, many of which stock healthy amounts of beers brewed in the vicinity of the city. Ground Zero and Berestroika (a fantastic name) are just two to try, although you can’t really go wrong with any of the options. 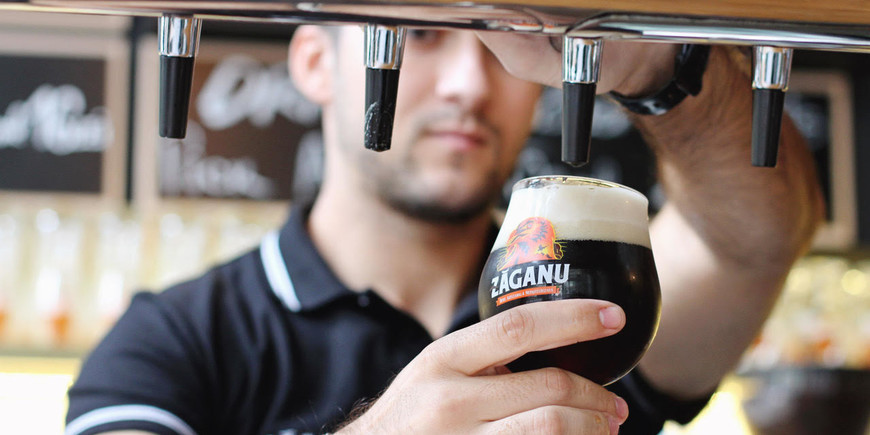 Is it possible to write an article about nightlife without Berlin coming into the conversation? The most famous night out in Europe also happens to be one of its most artistic, so it is no surprise that the city is brimming with fascinating craft beers. The average lager in Germany is better than most other spots on the continent, but be sure to dip into the craft scene as well. You can fit it in between the neon crazy golf and the sunrise clubbing.

Speaking of famous nightlife, Belgrade is unfairly painted as a debaucharous city that dances the night away in its boat clubs. This is a distorted view of the Serbian capital, as there is plenty of imbibing happening in the city’s fantastic pubs. The Dogma Tap Room is one of our favourites spots on the planet, and keep an eye out for Salto, Crow and Kabinet beers too. You don’t need to leave land to have a great night in Belgrade. 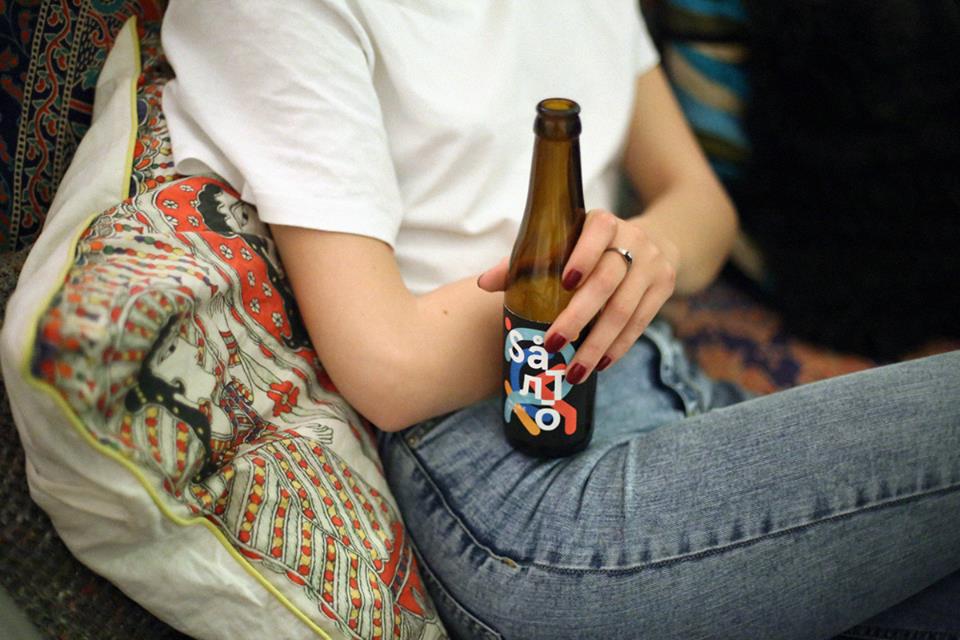 The craft beer revolution has made it to Bulgaria, but the process is still developing today. What this means is that there is plenty of experimentation, and some of the most unique beers on the planet can be found in the capital. Beer with radish? Pumpkin? The blood of Vasil Levski? The last one isn’t on the menu, but good luck with the others. 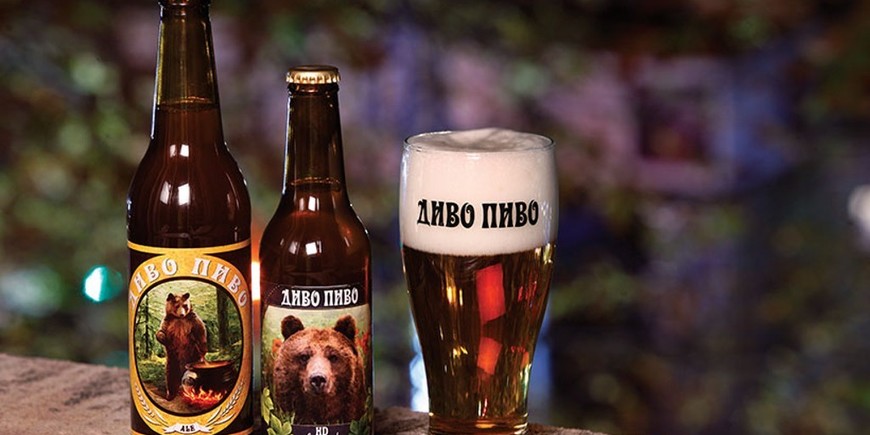 With a Craft Beer Festival taking place in September, Zurich has well and truly caught the artisan ale bug. The Swiss have their own fine tradition of brewing, but the typically curious nation has embraced experimental beer and then some. Zurich is full of great craft beer bars, with The International, eldorade and The Alehouse among the best. 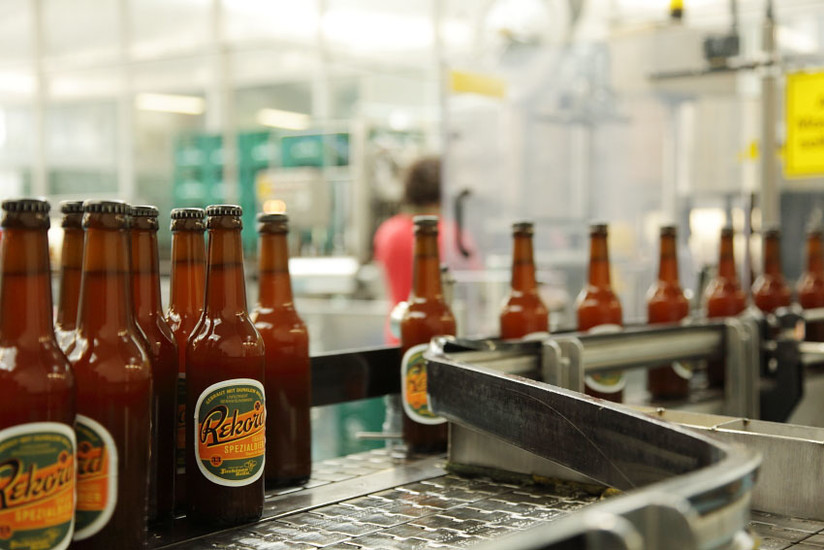 Everything seems to thrive in Tallinn (an exaggeration, but run with us for a moment), and craft beer is no exception. The miserable days of the past are long gone, and any bar worth its salt will stock a fine selection of local brews. There is also a fine roster of beer shops in town, most of which double up as bars.