As you may or may not have noticed, most of our area expertise lies east of Berlin, behind the intangible Iron Curtain that once cut Europe into two ideological halves. That curtain has long been replaced by a fancier set of drapes that allow for plenty of movement, but there remains a difference between traveling on either side of it. In the minds of many ‘Western’ tourists, this part Europe still comes with plenty of stereotypes.

Of course, these generalisations are often contradictory (how can somewhere be grey and bleak yet passionate and eccentric at the same time?!), and we’ve spent the last 25+ years telling the world of the wonder and excitement waiting to be found on this side of the continent. Why should you consider this part of the continent for your next getaway? Here are hundreds and hundreds of words why.

It is absolutely beautiful

We travel in order to be enchanted by gorgeous aesthetics and Eastern Europe is full of them. Want alluring medieval cities full of striking architecture, adorable old neighbourhoods and castles, castles, castles? Prague might be calling your name, but smaller Czech spots like Olomouc deserve the microphone too, along with northeastern cities like Tallinn, Kaunas and Riga.

Looking for imposing mountains hiding some of the best winter sports on the continent within? Head to Poland or Slovakia and then in the direction of the other, you’ll find yourself at the foot of the Tatras in no time. Romania, Bulgaria and Slovenia are also on that list. Want to stay close to the sea as opposed to up in the sky? Croatia’s seasdide is arguably Europe’s finest, with quieter Montenegro and Albania just a little further down the coast.

Maybe you are after an idyllic lake with an island in the middle, a church in the middle of that island, ringed by snow-capped mountains and a castle on top of a hill? That might seem like a bit of an ambitious demand, but Lake Bled offers all that and then some. To quote Status Quo, ‘whatever you want, you pay your money, you take your choice’. Wait, that song was about being taken advantage of? Whoops…

The most charming people

Actually, we’ll continue with Rick Parfitt and that theme for a little while long. Eastern Europe often finds itself tagged as a land of people waiting to rip you off, but nothing could be further from the truth. Whether you are in a restaurant in Tallinn or a cafe in Skopje, there is every chance that you might just meet someone who wants you to meet the family as they cook a huge dinner and offer you every drop of alcohol in the cupboard, all for the grand total of zero dinars, złotys, kunas or whatever currency happens to be in use.

Eastern Europe is full of some of the most engaging people on the planet. This is a part of the continent where small talk tends to be discarded in favour of passionate discussions about art, culture, sports and definitely not Kosovo, nope, never, not at all. The countries in east and central Europe are full of immensely excitable and engaging people, just waiting to be enjoyed.

Czech essayist Josef Kroutvor once said that ‘over Central Europe there rises the heavy smell of boiled cabbage, stale beer and the soapy whiff of overripe watermelon. The frontiers are vague and irrational, and it is only the smell which permits one to identify the region with absolute certainty’. We can only assume that by ‘Central Europe’, Kroutvor was referring to some nightmarish kitchen memory of his own. The lands east of Berlin are full of cuisine that is as varied as it is delectable, with dishes unique to towns such as Liepājas menciņi in Latvia’s Liepāja, Idrijski Žlikrofi in Slovenia’s Idrija or even Mantije down in Serbia’s Novi Pazar. There is something on the plate for everyone out here, although don’t expect something for everyone on the same plate. That would be a big, big plate.

Getting off the radar

Now, visiting small towns in Albania, Lithuania or Ukraine might not be quite as wild an adventure as it once was, but there is still an element of discovery about this part of the continent. You will find plenty of tourists wandering the streets of Krakow, Dubrovnik and Bucharest from January all the way to December, but sizeable cities like Katowice, Rijeka and Sighisoara offer plenty of excitement without the crowds.

You are far more likely to encounter a town that feels entirely yours in this part of Europe. Everyone and their dog has been to and fallen in love with Paris, Barcelona and London, but it might just be you that feels a flutter in your heart when you enter Bloke (Slovenia) or Võsu (Estonia). 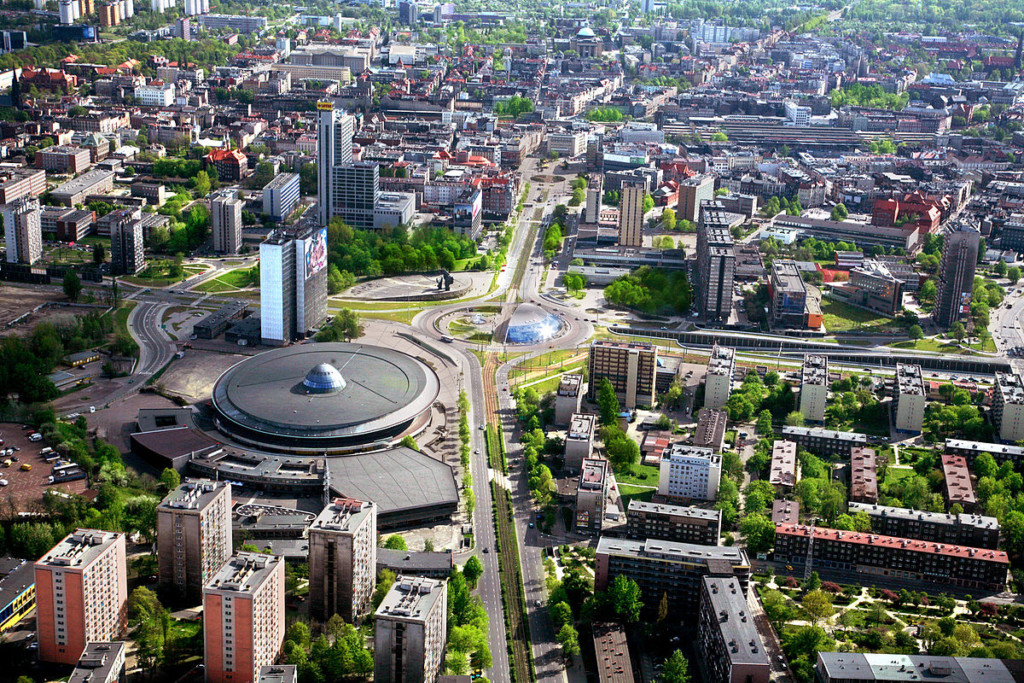 Natural beauty, tasty food and your travel ego are three excellent reasons to head to the lands behind the former Iron Curtain, but the people remain the main calling card. Some of history’s most inventive and creative minds emanated from the half of the continent that gets less attention, not to mention some of the most stubbornly rebellious.

What would the 20th century be with Nikola Tesla, the Croatia-born Serbian inventor who was the genius behind many of the technological devices we take for granted today? Poland’s Marie Curie knocked down barriers for women in science, centuries after Mikołaj Kopernik (okay, Copernicus) told the world that we went around the sun, and not vice versa.

And then what of the heroes who fought to remove the shackles of foreign occupation and brought independence back to countries like Estonia, Latvia, Lithuania, Poland and others? There is tangible history waiting to be explored, locations and situations that provoke actual memories and have real consequences that are being explored and experienced today.

You don’t need us to convince you, just go

There are countless other reasons to book a getaway to somewhere east of Berlin. A mass of UNESCO World Heritage Sites, magnificent lakes, astonishing city squares and plenty more awaits. We could also point out how much less expensive central and eastern Europe is, but who goes on holiday to save money? You can take the lower prices as a green light to enjoy yourself even more, whether that is in the pubs of Poland, the bars of Serbia, the restaurants of Lithuania or the caves of Slovenia, and you’d be surprised how much you can buy in the latter.