Odysseus’s cave
Mljet is said to be the island where Odysseus was held captive for seven years by the amorous nymph Calypso, who promised him immortality and eternal youth. Odysseus, however, yearned for his own island home of Ithaca, and the god Zeus ordered Calypso to let Odysseus go. The cave where he stayed is named after him to this day.

N’oubliez!
On the island of Korčula an unusual cake called Lumblija is prepared from wine must, almonds, fruit and spices. They say such a cake was prepared by a French soldier for his island sweetheart on his departure, presenting it with the words n’oubliez pas! (“don’t forget!”). She heard this as Lumblija. The story and the delicious cake remain the stuff of island folklore. 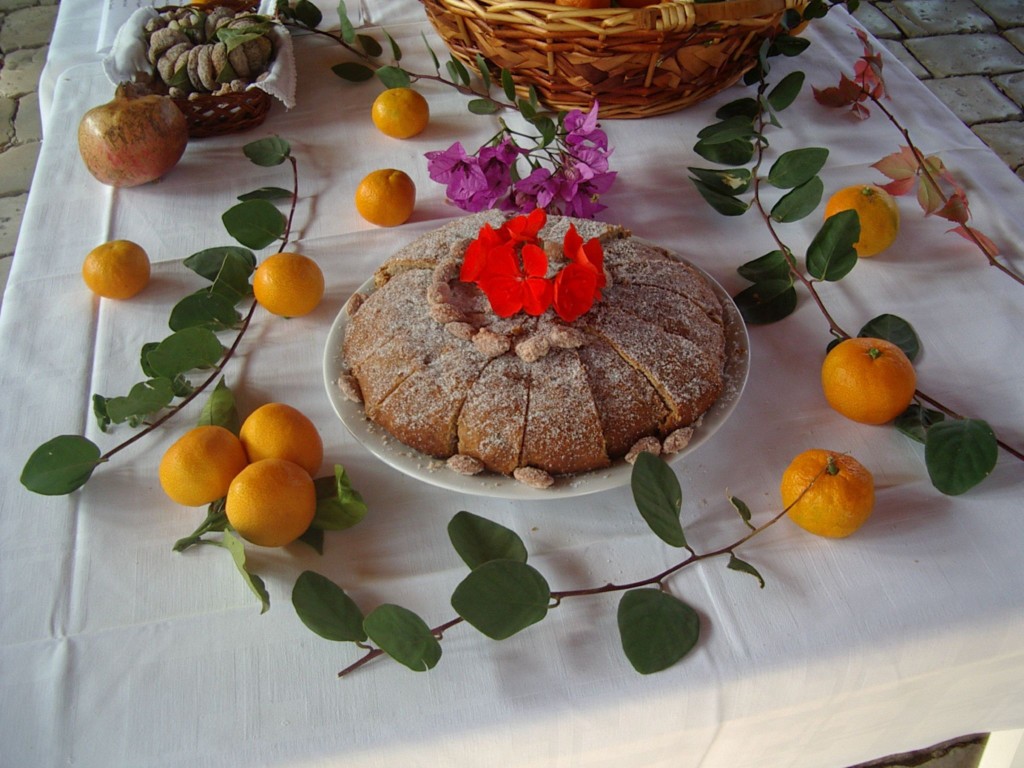 In Smokvica on Korčula island lived a young man named Antonio who was so good-looking that any girl that set eyes on him fell for him. He barely noticed, working in the fields and enjoying refreshing swims. He caught the eye of Nera, a sea goddess, and the two fell madly in love. But Nera’s mother and sisters took her back to the waters since she was betrothed to the Greek sea god. Nera vowed to give up her life as a goddess and live on the land with her love, but her father swore to turn the pair to stone. To save Antonio’s life, Nera slipped back into the sea and never saw him again.

Miljenko and Dobrila
In 17th century Kaštel Lukšić lovers Miljenko and Dobrila were from feuding families. Banishing Miljenko to a monastery didn’t extinguish their love so the pair were allowed to marry. Dobrila’s father couldn’t reconcile himself to the match and killed poor Miljenko. Poor Dobrila went mad from grief and died shortly after.

Dragon’s Eye Lake
In a castle at Rogoznica lived a terrible dragon named Murin. In return for protection the locals were to bring him each Midsummer night the most beautiful local girl as his bride. None survived. One year Aristoles came by riding on Pegasus, and falling in love with Murin’s future bride challenged the dragon to a duel. Aided by a spear forged using moon dust he wounded the dragon, who in agony plucked out his own eyes. One rolled onto the ground melting the stone. The lake thus formed is called the Dragon’s Eye (Zmajevo oko). Legend has it that lovers who swim here will never part and will be blessed with healthy children. 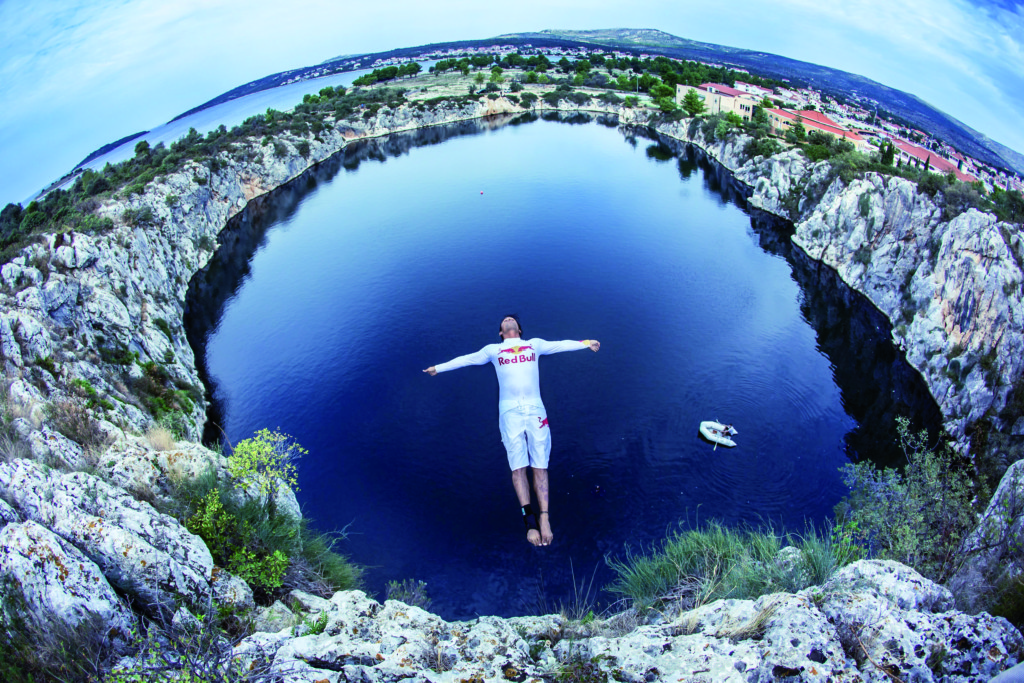 Photo by Rogoznica Tourist Board Archives

Johnny Casanova
Johnny Casanova was a charmer who would “befriend” foreign women at the airport or railway station, go back to their hotels, eat, drink and disappear into the night leaving a hefty bill. This congenital lazybones, charmer, adventurer and opportunist was the stuff of legends and is talked about in Šibenik to this day.

The Founding of Skradin
Lady Gavan from Skradin was a haughty ruler who would kick bread crusts to the hungry. One night a great earthquake caused a tidal wave which consumed the palace, and the only survivors were the Gavans’ child and his nanny, Liburnijka. Liburnijka ran before the waters with the child in her arms, but she fell, exhausted. Where the child fell a bottomless lake appeared into which the child fell. A watching shepherd said: “Our tyrant has gone, and the child will come back when the world becomes good. Let’s build a new city where no Gavans will rule.” Thus today’s Skradin was founded.

They that sailor and confirmed wanderer Petar Marinić left the island of Silba promising his love that he’d build a tower so she could watch for his return. He was away so long that she gave up hope and married another man. Years later, the lonely captain saw a girl who was the very image of his sweetheart: her daughter. He married her and fulfilled his promise to build a house with a garden and the tower. Luckily for his wife, he stayed home and they watched the boats together.

Veliki Tabor
Hermann II, Count of Celj ruled northwest Croatia. His son Frederick fell in love with a local lovely named Veronika, but he was already married to noblewoman Elizabeth Frankopan. Frederick and Elizabeth were barely on speaking terms, so their families tried to reunite them. It worked. But the next day Elizabeth was found stabbed to death. Suspicion fell on Frederick, and his father imprisoned him in a high tower for four years. He lost his mind. Veronika was accused of witchcraft and killed. Her body was walled up near the entrance of the castle at Veliki Tabor, and they say on winter nights you can hear her unhappy moans.

The Saucy Empress
In the wine cellar of the palace at Kutjevo Baron Franz von Trenck hosted a visit from Habsburg Empress Maria Theresa, opening all the finest bottles to impress her. The wine had a rather stimulating effect, and the pair ordered the servants leave them alone. The story goes they didn’t come out for seven days, and left an impressive array of empty bottles. What else they had been up to was given away by 70 notches in the wall and an interesting depression worn into a stone table top. Apparently the Empress had such a “hot” bottom that it melted the stone. The table is still in the cellar but some moron filled the depression with concrete. But they say that if you leave your handprints on the table your romantic wishes will be fulfilled for a year.

Underdog 2017 dog and owner swimming race – from the audience