The 3rd International Film Festival for Children, the KinoKino Festival, will feature up to 30 international films for children up to the age of 14. The festival will also feature workshops lead by various experts in cultural, artistic and social fields. Children will have the chance to spend some time at these workshops before and after viewing the films. The aim of the festival is to help promote a love for cinema at a young age, while having fun. http://www.kinokino.hr/ 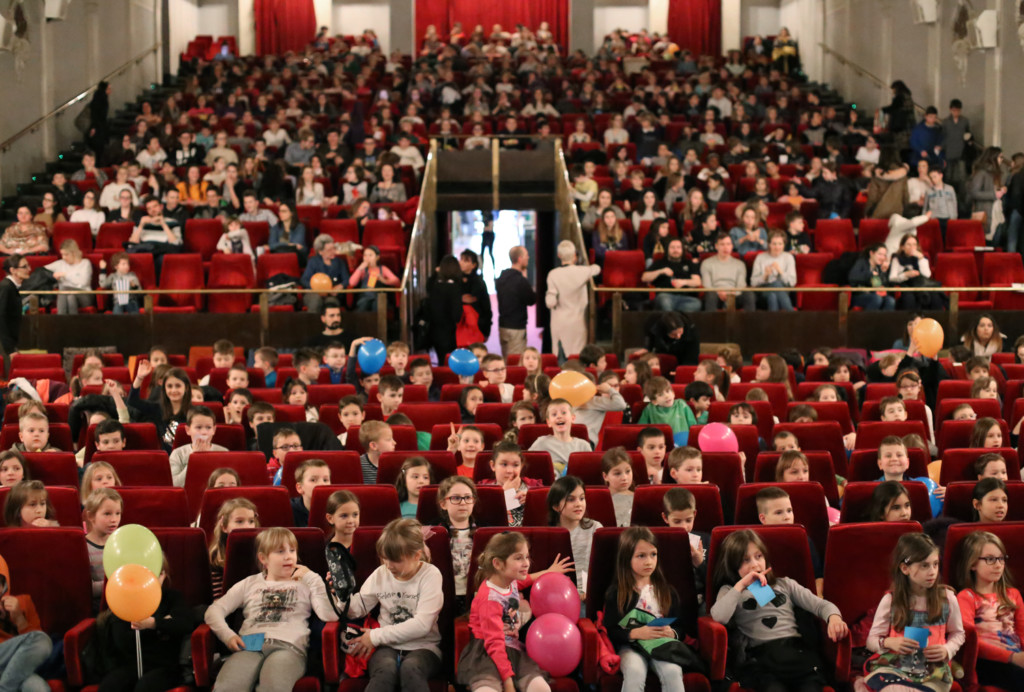 One of Croatia’s highly regarded pop-rock singers who has produced chart topping hits since the 80s. Just like a good wine, Massimo seems to get better with time. Many declare him to be Croatia’s David Bowie with startling resemblences in voice. http://massimo.hr/ 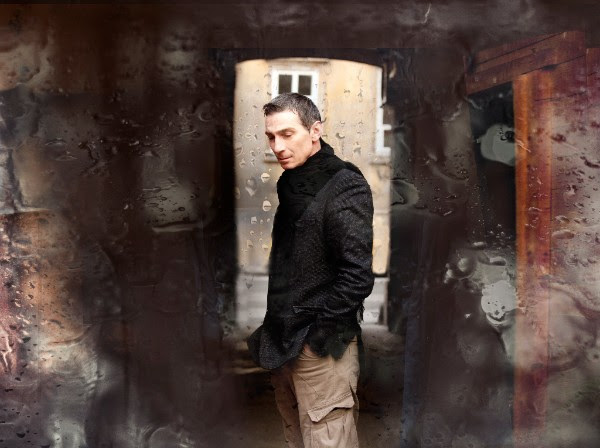 This Valentine’s Day, we have a special treat for you. Spectacular Croatian bands Pavel and Detour will be performing at Lisinski. Debuting in 2006, Detour’s first album was simply called “Detour.” This band has a contemporary electro-acoustic pop sound, mixed with a bit of French Riviera music from the 50s and 60s. Pavel is a pop band from Zagreb. In 2007, Aljoša Šerić, then singer for the Ramirez band, started a second project and produced his first album, called “Pavel.” Don’t miss out on seeing these two spectacular bands perform live. 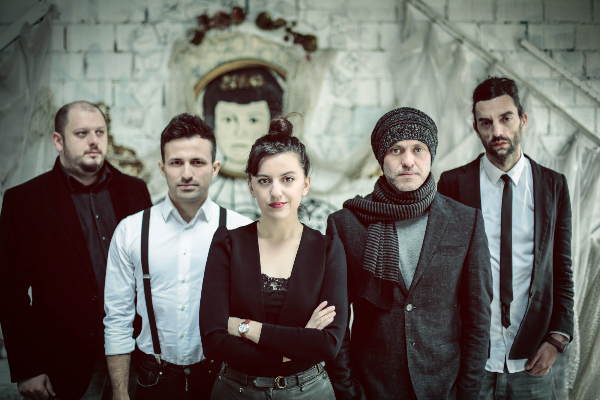 Only a few days after Valentine’s Day, the season of love is well and truly still in the air at Zadar’s Forum, placed in front of the majestic St. Donat Church. Buy a lantern and wish for love as you light it and it flies into the starry night. Over 5000 lanterns sailed into the sky last year with even more expected this time round. Sales will go towards a humanitarian cause and the evening will be boosted with local musicians performing and lots of scrumptious sausages and mulled wine to be had… 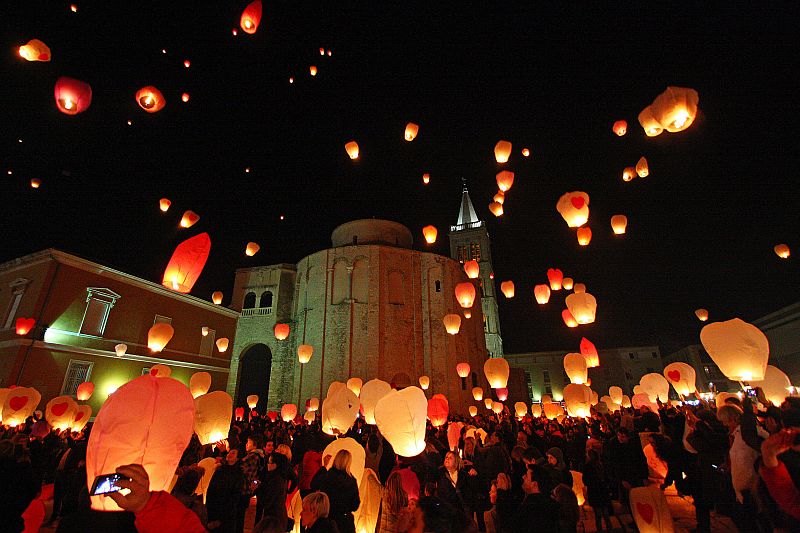 The upcoming celebration of the Chinese New Year