“Tišina, Molim” is a celebration of the century-long connection between Dubrovnik and film industries from around the world. Dubrovnik continues to serve as both the star and backdrop for countless films and theatrical performances. The aim of this festival is to shine a light on the human element of this unique relationship. Organizers have many surprises in store for the whole family. https://www.tisinamolim.com/

One of Croatia’s highly regarded pop-rock singers who has produced chart topping hits since the 80s. Just like a good wine, Massimo seems to get better with time. Many declare him to be Croatia’s David Bowie with startling resemblences in voice. http://massimo.hr/

Toto, an American rock band from Los Angeles will be performing in Zagreb this upcoming March. Formed in 1976, they will perform at Dom sportova as part of their 40 Trips Around the Sun tour which will mark their fourth decade as a band. The concert will include some their most memorable hits of all time, such as “Africa,” “Hold The Line” and “Rosanna.”http://totoofficial.com/ 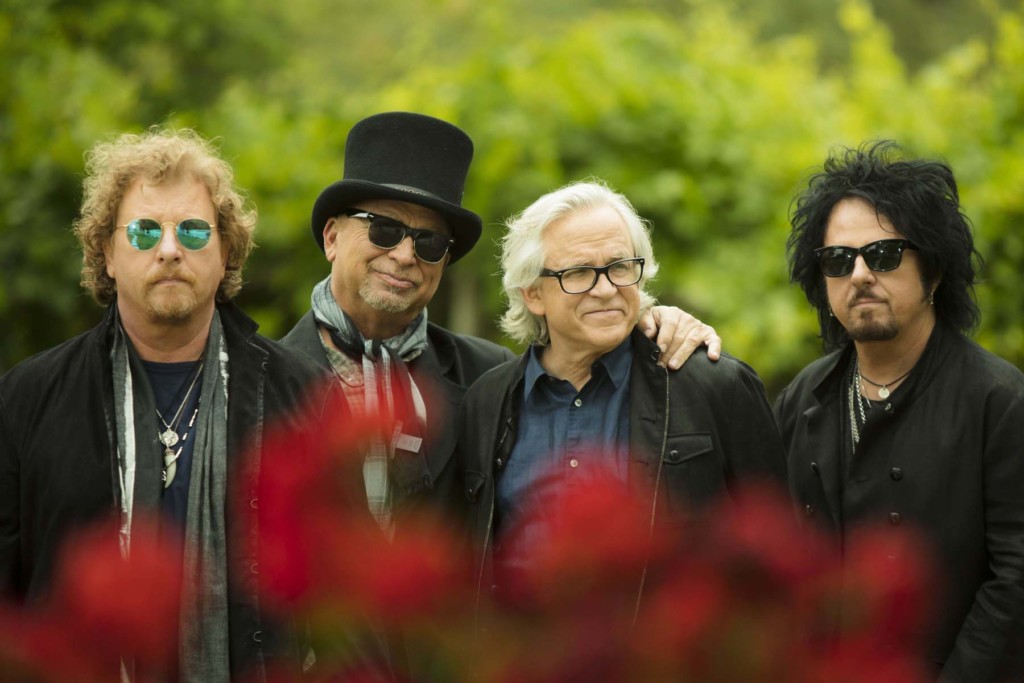 After more than three years, beloved Italian tenor Andrea Bocelli is finally returning to Croatia. As a special treat, he will be performing on Women’s Day. Singer-songwriter Bocelli is a delight for classical music lovers to listen to. March 10th will mark his fourth magnificent performance in Croatia and is a must-see. http://www.andreabocelli.com/ 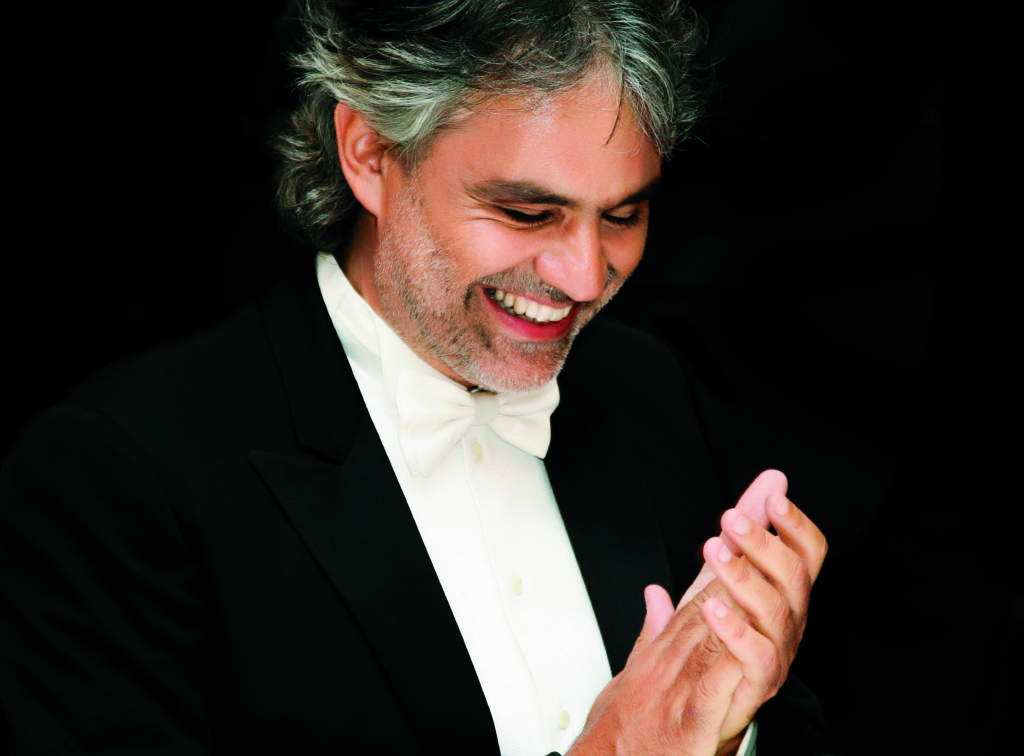