14.09 – 25.02
Vasko Lipovac – Retrospective
Welcome to a distinctive personality of Croatian and European modernism of the late 20th century. Vasko Lipovac weaves the Mediterranean spirit into his works which branches out from the abstract and figurative to a variety of media, paintings, sculpture, drawings, installations, urban interventions and constructions. It can be seen that plenty of serenity and at times humour, irony, and beauty all radiate through his art. Klovićevi dvori Gallery, www.gkd.hr 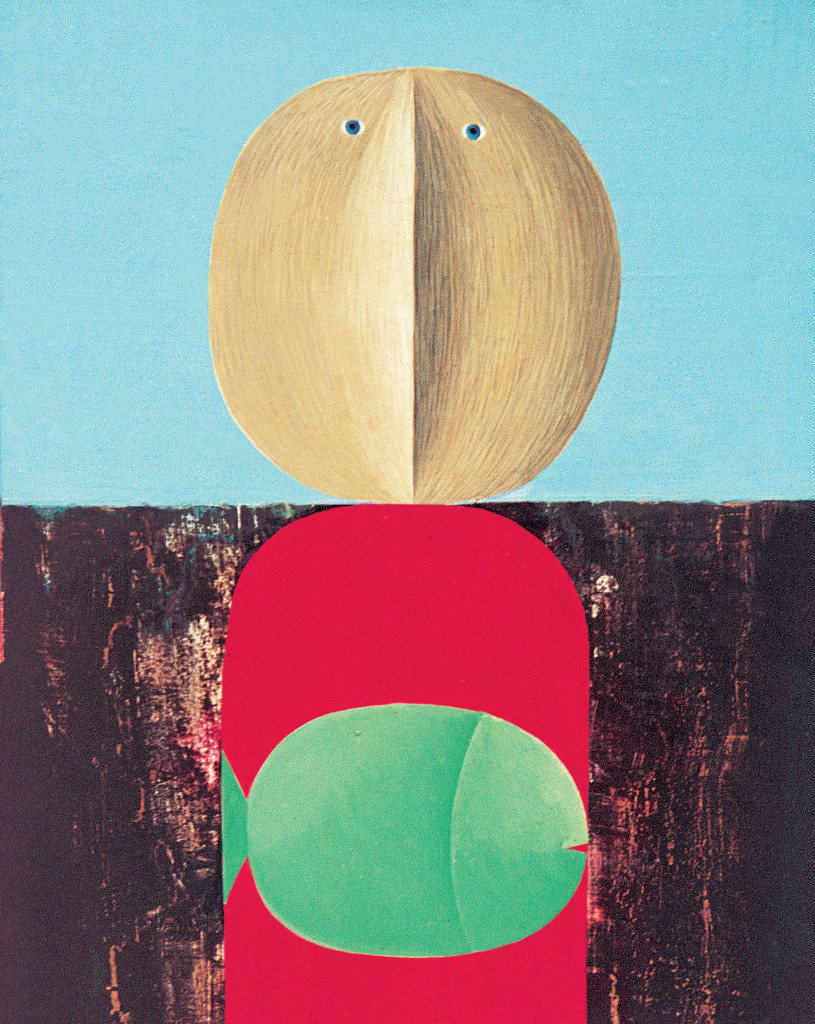 12.01 – 28.01
Men’s EHF European Handball Championship 2018
Warm yourself up this winter as you watch your favorite teams compete in four cities around Croatia – Zagreb, Split, Varaždin and Poreč. The European Championship will feature 16 top European teams that have won their placement through qualifications. Sweden currently leads the medal count with four gold medals, but this year we’re rooting for Croatia to win its first gold medal, in this competition. Split, Poreč, Varaždin, Zagreb, cro2018.ehf-euro.com 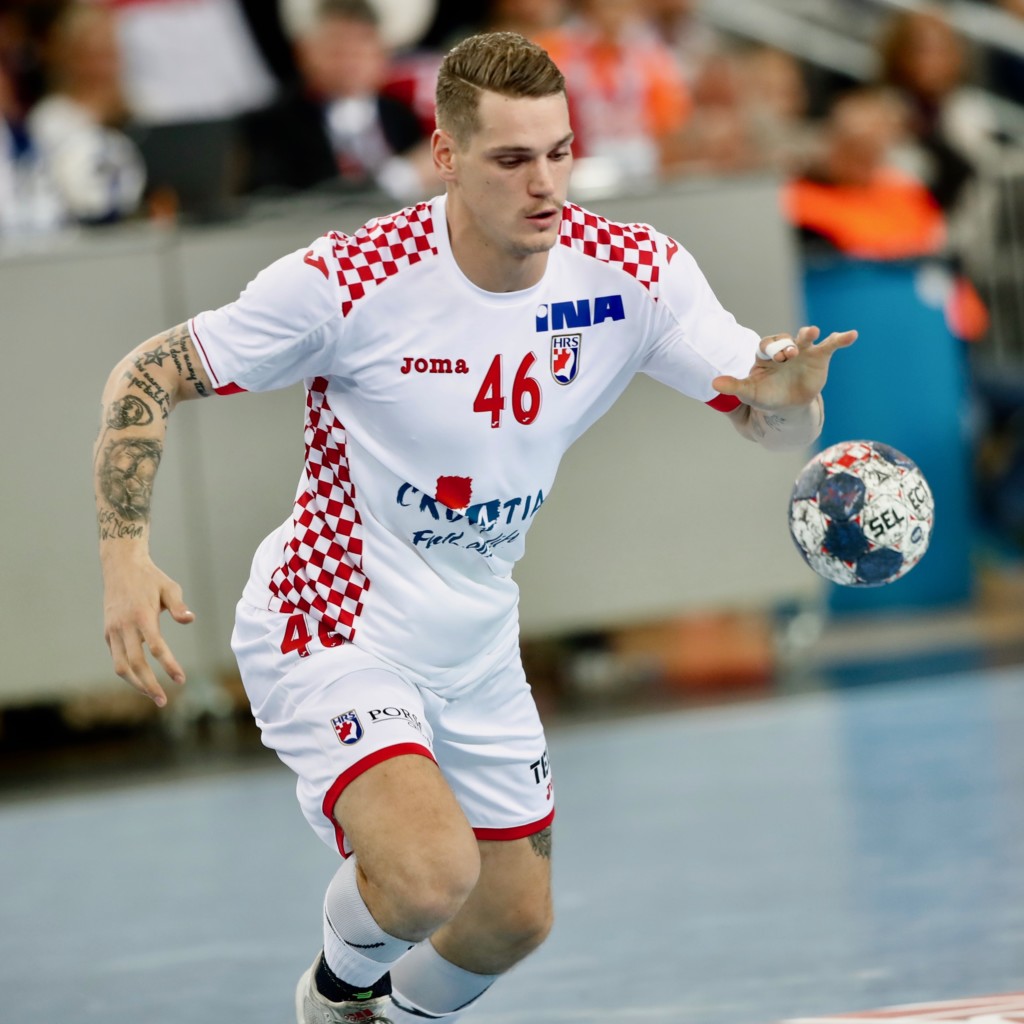 15.01
Sergei Sergeyevich Prokofiev – The Love For Three Oranges
The great Russian composer, Sergei Sergeyevich Prokofiev, wrote the satirical opera “The Love for Three Oranges” when he was only 28 years-old on a commission for Chicago’s Opera Association. It’s premier performance was on December 30th, 1921, in the newly-built Auditorium Theatre in Chicago. The opera is a milestone for modern orchestral music and is considered pivotal when it comes to understanding modern opera. Created during the composer’s early career, it has radically changed how the art of modern music is considered and created. Loved the world over for its honesty, simplicity, humour and soulfulness, it has brought its creator everlasting fame. Including the work into the repertoire of Zagreb’s Opera, after 46 years, is going to bring a fresh view to the piece that shaped orchestral art and the world of modern theatre as we know it today. Croatian National Theatre, www.hnk.hr

17.01 – 14.02
The Rijeka Carnival
This spectacular event is what many of the locals prepare for the entire year; wait till you see the traditional costumes worn by regulars as they are outrageously extravagant. Besides the exhibitions, masquerades, concerts, sports events, dandy rituals and celebrations; the highlights are undoubtedly the Children’s Carnival parade, the Carnival Snowboard Session and the pinnacle being the International Parade through the city centre where an expected 10,000 masked participants and over one-hundred delightfully decorated floats from Croatia and dozens of other countries from all over the world, parade in style. This joining of tradition and custom is a sign of unity and the march in the city centre attracts over 100,000 people from just about everywhere. www.rijecki-karneval.hr 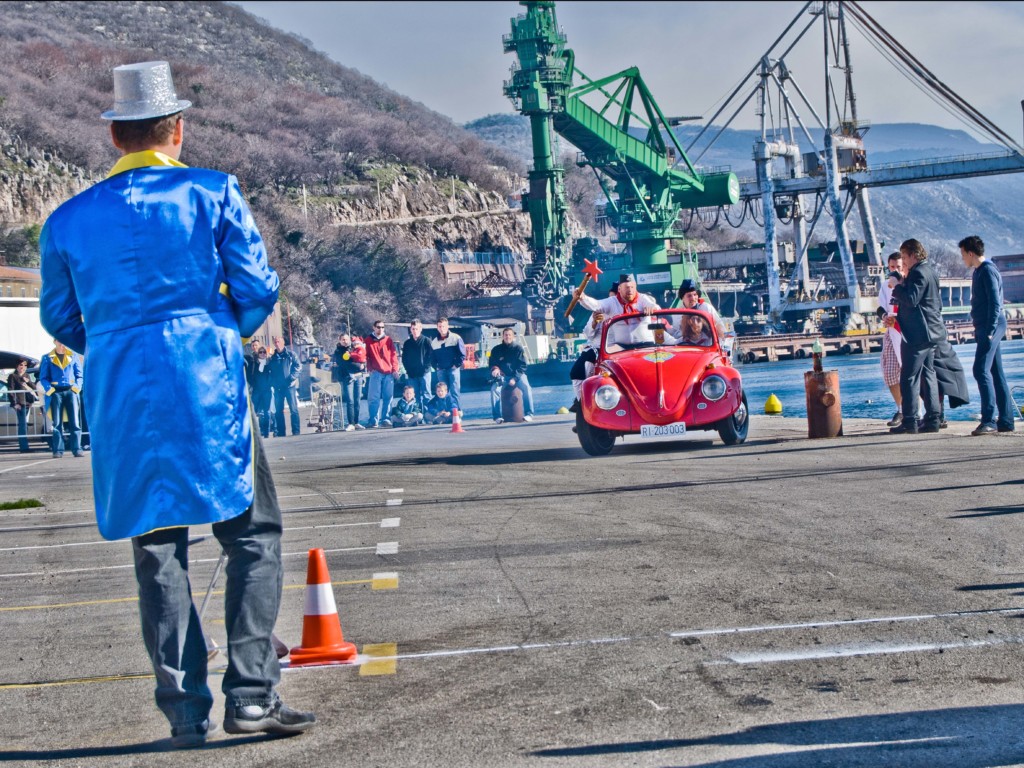 18.01 – 11.03
Vlaho Bukovac u Parizu
Vlaho Bukovac(1855-1922) endures as one of the greatest Croatian painters. A three-year project presenting his work from periods of his life spent abroad opens with this exhibition covering four years spent in Paris. Among the works on display to the public in Croatia for the first time is a 3 x 4.3m painting which won a prize at the Paris Salon in 1888. The exhibition is open from 18 January to 11 March.Galerija Klovićevi dvori, www.gkd.hr

19.01 – 18.03
I Am The Mouth – Art Collection Telekom Works by Central and Eastern European Contemporary Artists
“I Am the Mouth” was inspired by the title of the recent video by Polish artist Agnieszka Polska, in which the main protagonist is a huge mouth that speaks. This exhibition will showcase various generations of artists who will display, using contemporary art, their worries, hopes and dreams for the future. The art pieces will be selected from the Deutsche Telekom collection, which was founded in 2010 in order to promote art in an atmosphere of social and political change. The chosen artists come from 15 different countries in Central and Eastern Europe and the art collection has about 200 works of art from about 60 artists. Museum of Contemporary Art, www.msu.hr 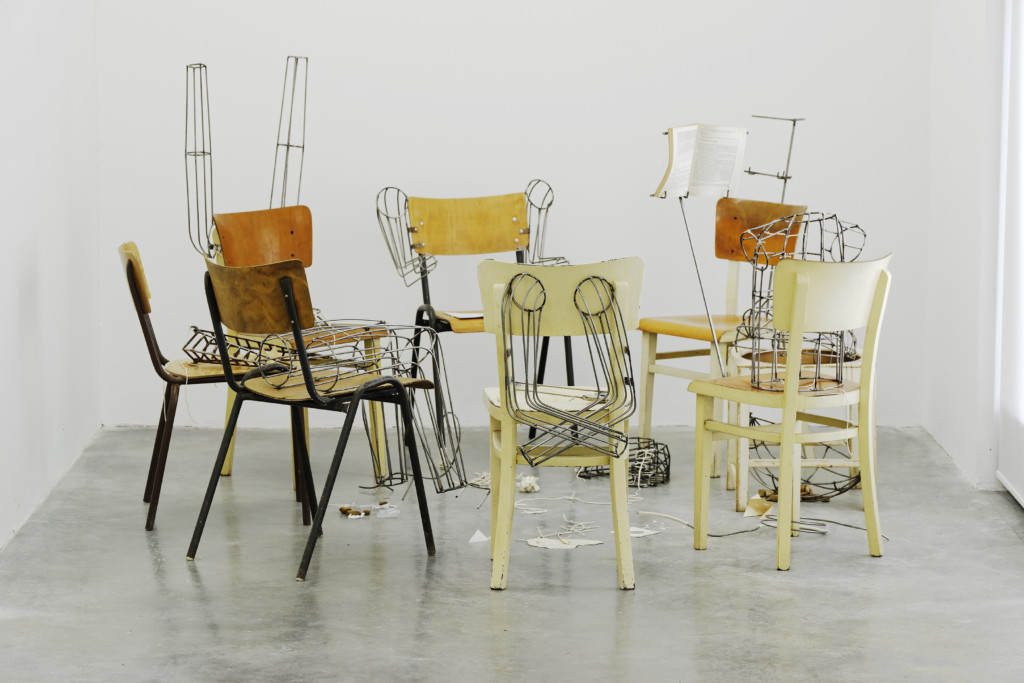 19.01
Jasna Bilušić & New Deal
Jasna Bilušić is a talented and versatile Croatian jazz musician, so her concerts are always a treat. Here she appears as vocalist along with Marko Bertić on guitar,Saša Nestorović on sax, Saša Borovec on double bass and Salih Sadiković on drums. Jazz & Cabaret Klub Kontesa, www.jazz.hr 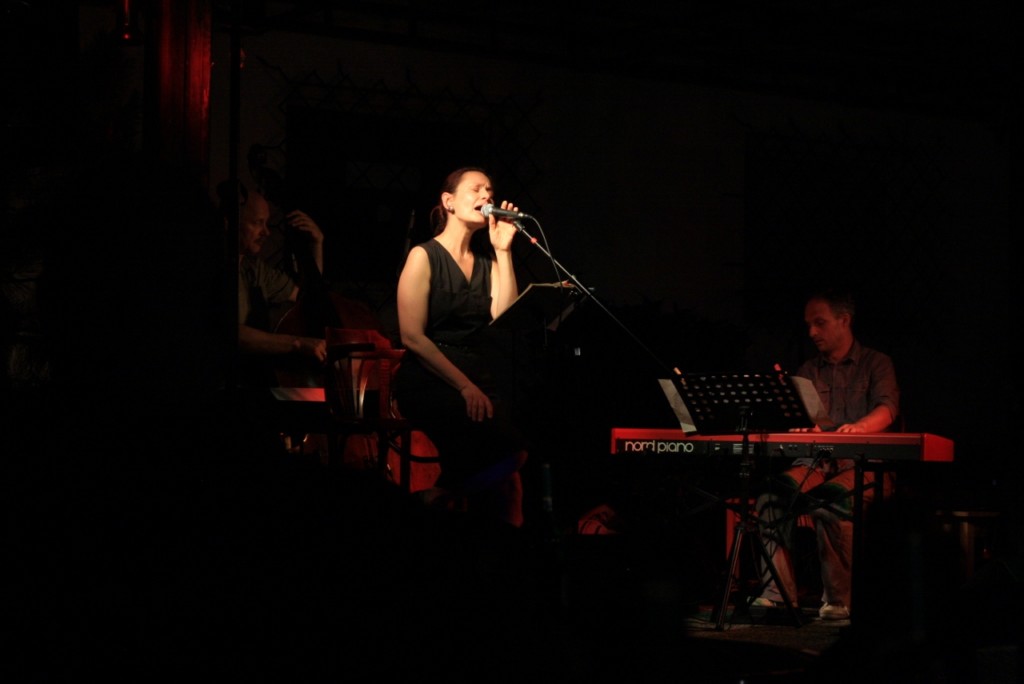 19.01
Moskovski cirkus na Ledu
During two shows, the Moscow Circus — dubbed Russia’s very own version of Cirque Du Soleil — will present their magical show to adoring audiences. From the spectacular costumes to the dynamic and dizzying circus acts, this fantastic group represents the ultimate extravagance and authentic art of the circus on ice. Vatroslav Lisinski Concert Hall, www.lisinski.hr 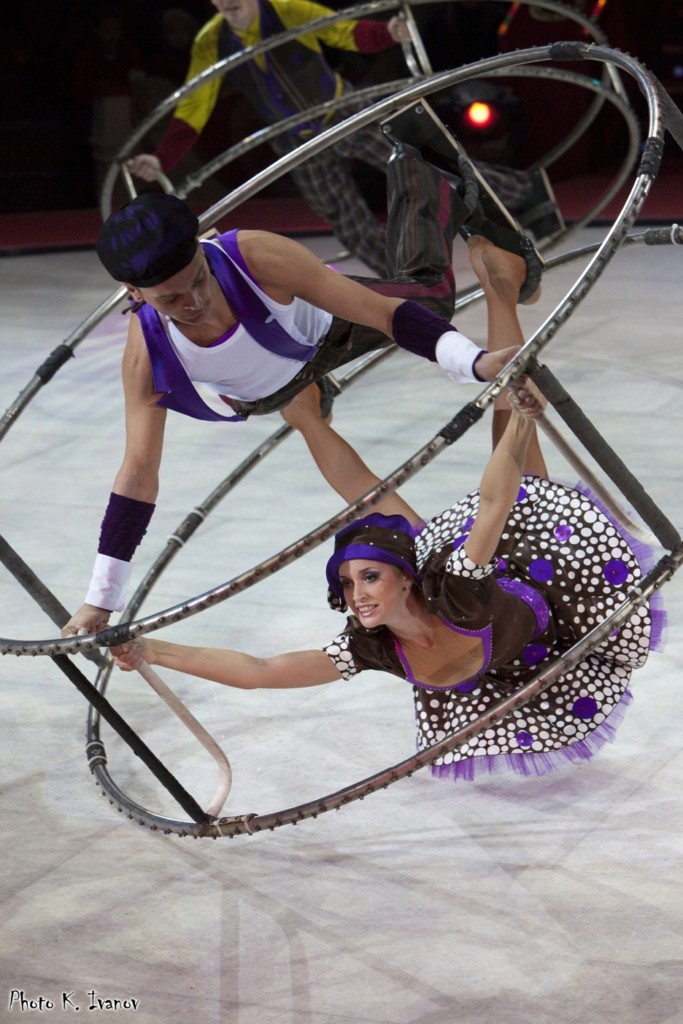