For the second year in a row, Zagreb will hold a Festival of Lights. Several structures in the historic city center will be chosen to be illuminated with cutting-edge lights. Audio-visual installations will be projected onto them, which will create a spectacular light display. Don’t miss out on experiencing this magical event. http://www.festivalsvjetlazagreb.hr/

Legend has it that the Austrian emperors centuries ago loved to devour oysters, which reputedly had magical powers. We are, of course, talking specifically about the oysters that came from the Mali Ston Bay, a part of the Dubrovnik region where the oysters are still nurtured in the cleanest and clearest sea in the world. Oysters are ripe and most tasty in March, when the Feast of Saint Joseph is celebrated. Gastronomy experts claim that oysters should be served fresh and sprinkled with lemon juice. And that is exactly how you will be able to taste them, freshly opened and with the scent of the sea. http://www.ston.hr 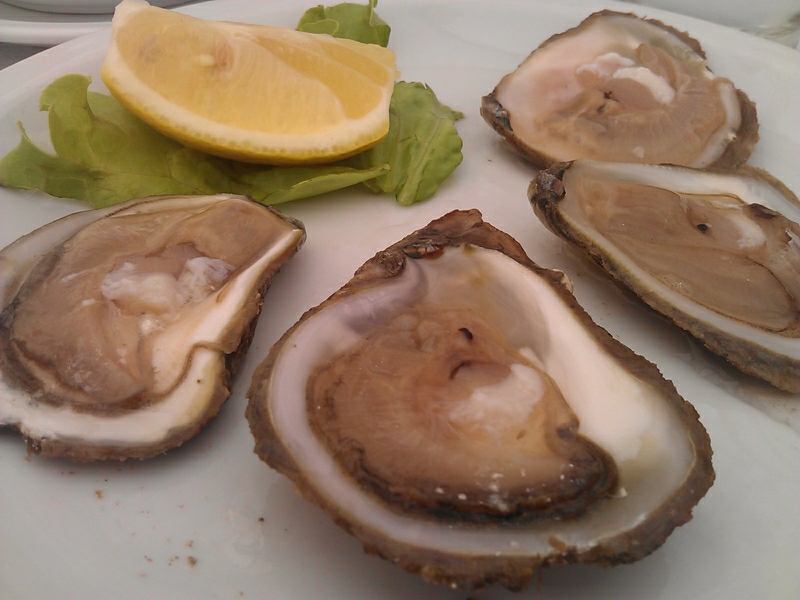 The 2Cellos have performed around the world, but there’s no better place for them to perform than in their home country. This March, Stjepan Hauser and Luka Šulić will perform in Split as part of their Score tour. Their new album features popular hit songs from “The Game of Thrones” series, “My Heart Will Go On” from Titanic, “For the Love of a Princess” from Braveheart and many, many more well-known titles. http://www.2cellos.com/ 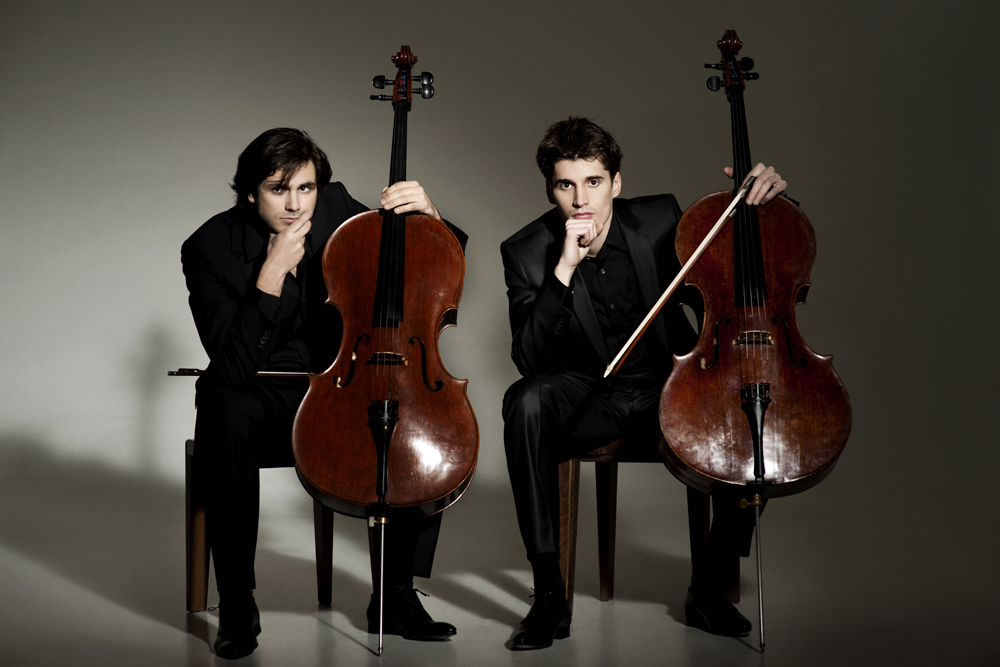 Hallowed by thy fantasy… Lovers of everything mystic, trivial, and beyond this world gets a mainstage promo at this out of this world festival jam packed with a majestic itinerary. Attend workshops in costume design, building a castle, game development to kendo, presentations on famous illustrators, book reviews, quizzes, a huge show on Japanese art and comics, as well as meet people who have worked on the ‘Game of Throne’ set in Croatia and a whole lot more. Visit http://fantastikon.com/en/ for the full programme! http://fantastikon.com/en/

With over 180 stands and exhibitors from all across the world, this fair brings the world directly to you. Meet & greet travel bloggers, adventure travelers and writers who live for travel, there will be a host of airline companies, hotels and resorts, national parks, camping, biking, theme parks, agro-tourism, as well as tourist agencies from all over the world. See how technology impacts on travel, there are competitions and prizes and much more. So be amongst the 15,000 people who come and visit annually! http://place2go.org/ 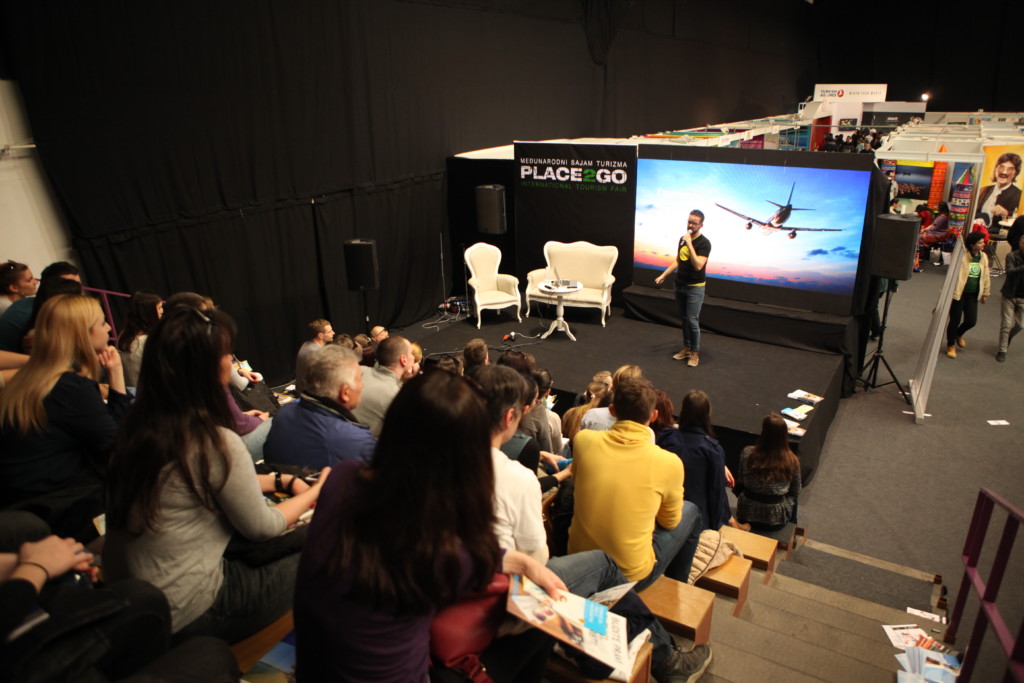