Time travel may still lie some way in the future but time-capsule tourism is here already, thanks to this innovative and charming attempt to recreate the world in which Croats lived three decades ago. 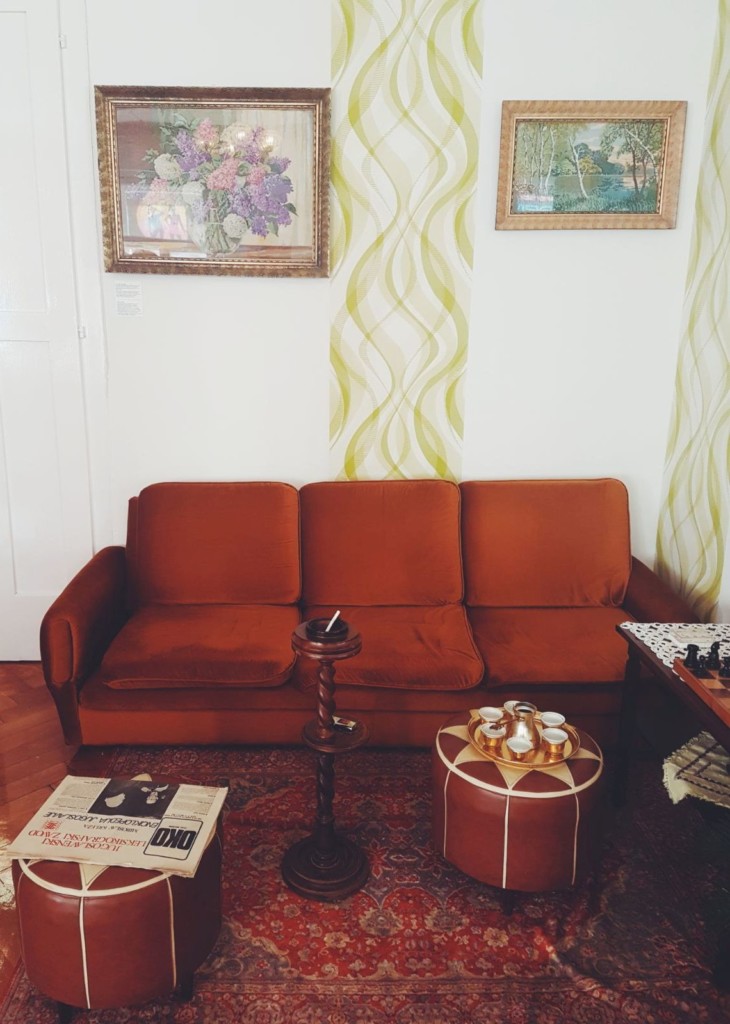 Occupying a private flat decked out with furnishings that would have been typical of a family dwelling of the era, its florid carpets, brown sideboards and polished parquet eloquently conjure up that decade’s visual style.Bookshelves feature the complete works of Dostoyevsky, a picture book about President Tito and a sex-education manual; but no bible. 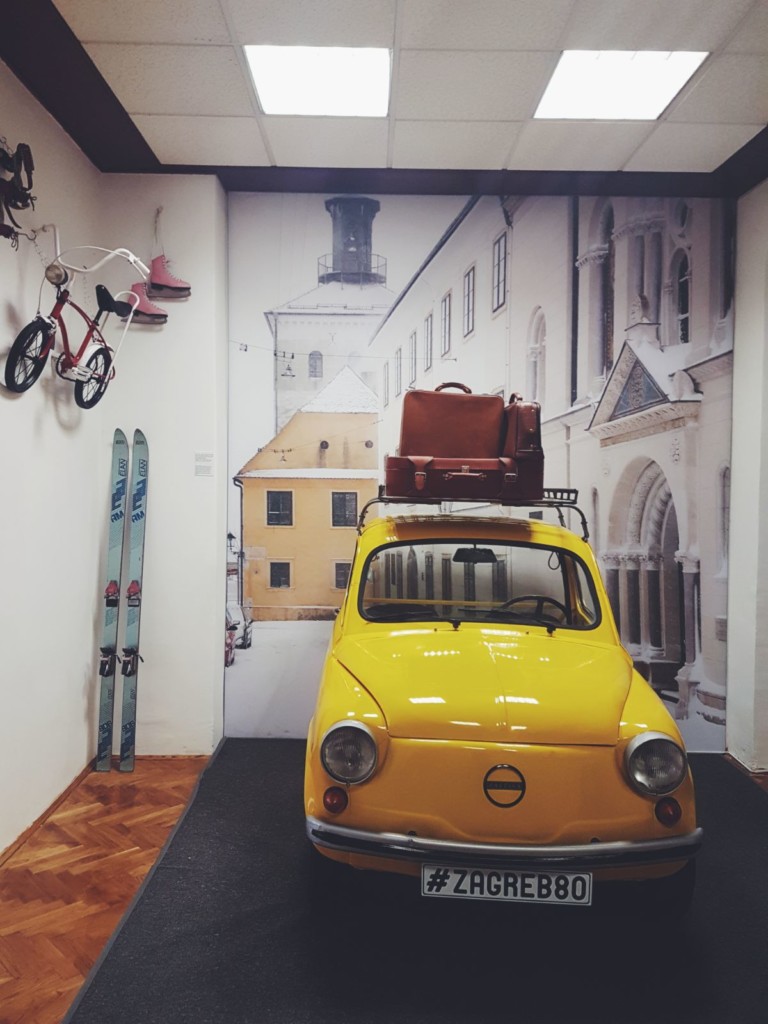 The accent is very much on interaction: you can open the cupboards and see what’s inside, explore the kitchen utensils (try and resist the temptation to start cooking your dinner), or leaf through the “erotic” men’s magazines that serve as evidence of Yugoslav communism’s appetite for consumer culture. Captions are kept at a minimum; and there is no didactic attempt to tell you what you should be looking at. It’s a set-up that seems tailor-made for the selfie-generation: visitors can try on the garish, shoulder-padded jackets in the wardrobe, don the blue caps worn by members of the communist-supervised “pionir” youth groups, or sit at the wheel of a Fićo, the mass-produced Yugoslav family car made under license from Fiat from the Fifties onwards.Retro-gamers and obsolete-technology freaks should take note that there is also a games room harbouring original Atari and Commodore computers, loaded with game ready for you to play.

Last Call! Don’t Miss the Final Days of These Exhibitions