Croatia in the Big Wide World

“Croatia, a small country for a great holiday” was once this country’s tourist slogan. With a population of 4.1 million, if you haven’t had the good fortune to enjoy one of those great holidays here you might be forgiven for not knowing where the country is. Or very much about it. And certainly not much more than it has a wonderful coastline where you can stretch out in the sun.

However, in recent years Croatia’s many natural beauty spots and historic locations have taken on the role of cultural ambassadors for the country, spreading the news about what exactly you can find here far and wide throughout the world.

Perhaps the biggest spotlight which has most consistently beamed to viewers, from bedrooms in Ballymena to lounges in LA, some of Croatia’s most unforgettable scenery, is Game of Thrones. It’s perhaps an understatement to call GoT a hit or cult series, so massive has its impact been on the consciousness of its viewers and in particular its passionate fans. So it is really quite something that some of Croatia’s most scenic spots have provided the spectacular backdrop to the action. The location for the fictional city of King’s Landing was the old city Dubrovnik, with its imposing forts, intimate harbours and stone-flagged streets. Just a little further away, the arboretum at Trsteno became the garden where the characters whispered their plots and exchanged their secrets. 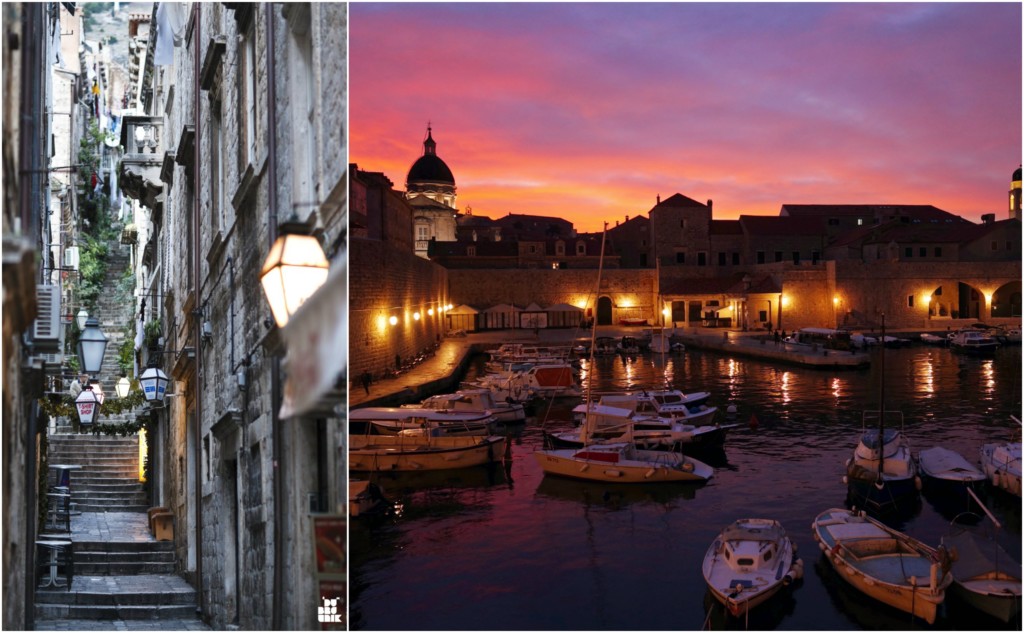 Its reach may not be so broad but eagerly-awaited British TV series McMafia has earned excellent reviews. Based on Misha Glenny’s book exposing the post-Communist world’s organised crime scene, this BBC series promises to bring us excitement and dubious glamour in equal measures. In Croatia locations in Zagreb, Split, Opatija and the island of Pag stood in for London, Prague, the South of France, Tel Aviv, Cairo, Istanbul, Moscow, India, Pakistan and the Mojave desert! All credit to Croatia’s diverse landscape and architecture.

Also still to be released is Mamma Mia 2, the sequel to the hit film based on the feel-good hits of ABBA. This time, the Greek island of Kalokairi, the scene of the action, will be played by the Croatian island of Vis. Vis is a natural and untouched treasure, with a relaxed tempo, great food and wonderful beaches, so after the film is screened it is sure to see a rise in visitor numbers. Mamma Mia 2 is set for release in the UK and US in July 2018, so get your booking in now!

While all of these films draw the eyes in to Croatia’s appeal as a destination, another film in the making is set to tell the story to the world of a Croatian contribution to science and technology, one man named Nikola Tesla. Yes indeed, he who inspired the name of Elon Musk’s company and the supercars. Tesla, who grew up in the village of Smiljan, Croatia, is largely credited with inventing the alternating current, i.e. the very thing that powers modern life as we know it, among many other massively important things. Tesla was a magnificent and eccentric figure so it’s great news to hear that a film is in the making to tell his story. A US production planned in time for the next Sundance festival, directed by Michael Almereyda, Tesla’s character is to be played by Ethan Hawke.

Those with a deeper interest in Tesla will be glad to hear that this year a documentary series about Tesla will be screened on the Discovery channel. And they certainly should not miss the exhibition “Tesla, Mind from the Future.” This exhibition is definitely the most important cultural event in Zagreb at the moment, and when it closes on 20 March it heads off on a tour of cities where Tesla spent periods of his life. On the road map are Prague, Budapest, Paris, New York and Dubai. For more info see http://teslamindfromthefuture.com/en/. 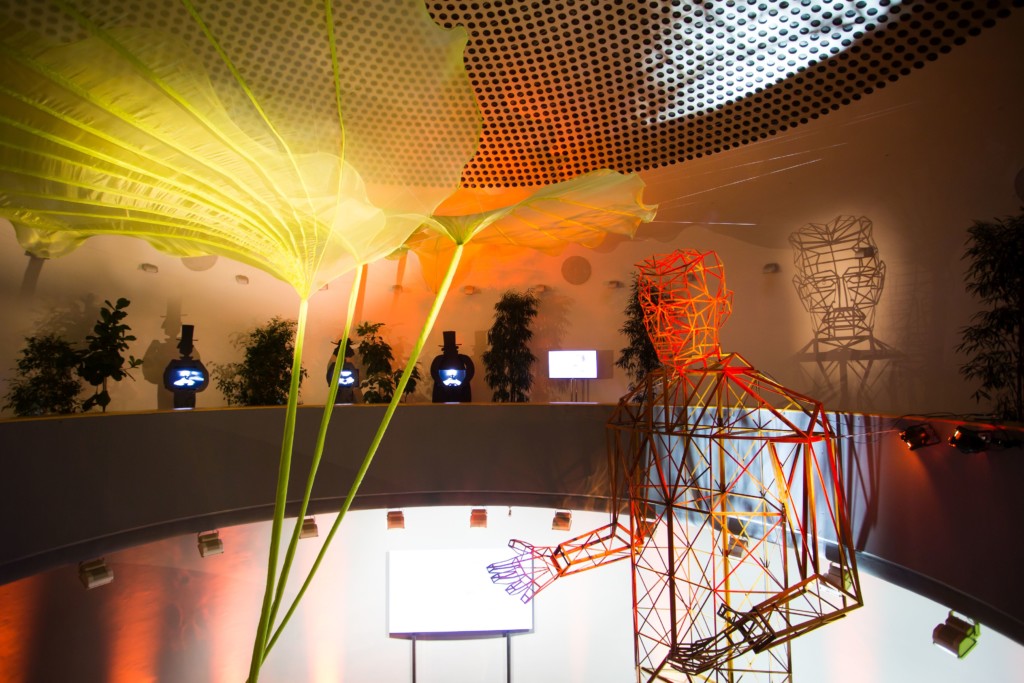 Also presenting Croatian culture to the world are two exhibitions, one on architecture, one on sculpture. MoMA, New Yorks’ world-famous Museum of Modern Art, will be showing “Toward a Concrete Utopia: Architecture in Yugoslavia, 1948–1980” from 15 July, covering the post war period when modernist architecture had its heyday in these lands. And in Ljubljana, Slovenia, an exhibition of works by Ivan Meštrović titled “Physicality and Eroticism in Sculpture” opened on 13 February and runs until 20 May. Meštrović had a very natural ability to convey the beauty of the human body, both male and female but especially female, but the subject of his nudes has been very little researched until now. This is an unmissable opportunity to see some rarely-seen works by a sculptor whose power and expression are unrivalled to this day. 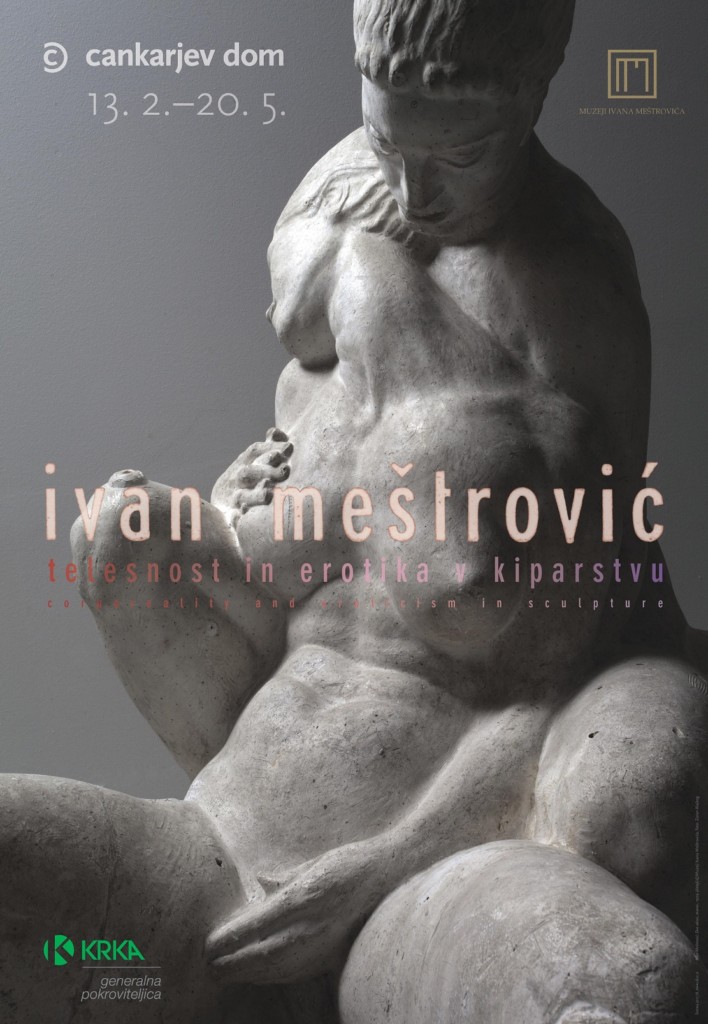 Croatia may be small but in many arenas it punches above its weight. You go, Croatia!

Zagreb Advent in a Different Way

The upcoming celebration of the Chinese New Year