With great excitement we can announce the first ever Cocktail Masterclass Zagreb under the leadership of one of the world’s most prominent mixologists with a CV longer than some of the finest aged wines. Mr. Caporale will lead a 4 hour program which embarks on new techniques and materials, ingredients, the importance of presentation, avoiding stereotypes, as well as creative and team work. Learn of the latest trends and the growing industry of Craft Cocktails from one of the best in the business. 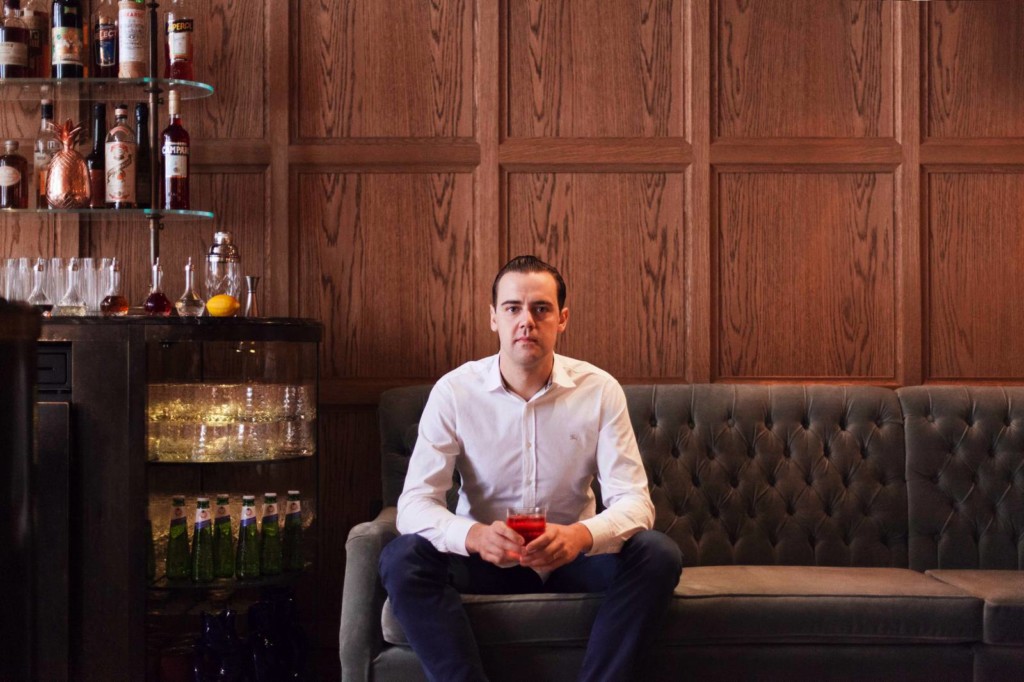 Romeo and Juliet is a ballet by Sergej Sergejevič Prokofjev, which is based on William Shakespeare’s play Romeo and Juliet and tells the tragic tale of lovers from Verona. Prokofjev’s musical interpretation of the play has inspired many generations of choreographers and directors. In this presentation of one of the world’s most famous love stories, the choreography will be directed by Patrice Bart. 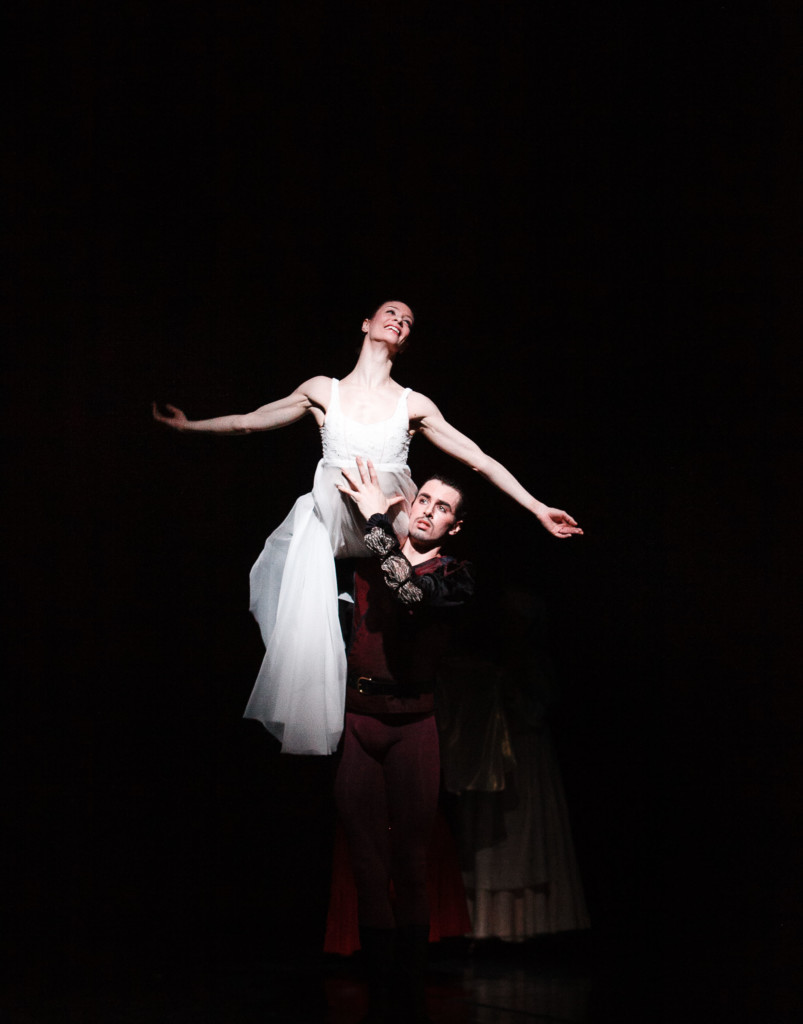 FEB 27, Culture Factory, Zagreb
The popular duo, Milky Chance, is a German folk group originating from Kassel, Germany and this February, they are coming to Zagreb. Their first single, “Stolen Dance,” was released in April 2013 and in just a few months they became one of the most popular indie-pop sensations in Europe. In record time they hit the tops of European music charts and they found themselves among the best on Billboard’s Top 200 list. In less than three years, they became a global indie-pop phenomenon and were added to the Shazam Hall of Fame. 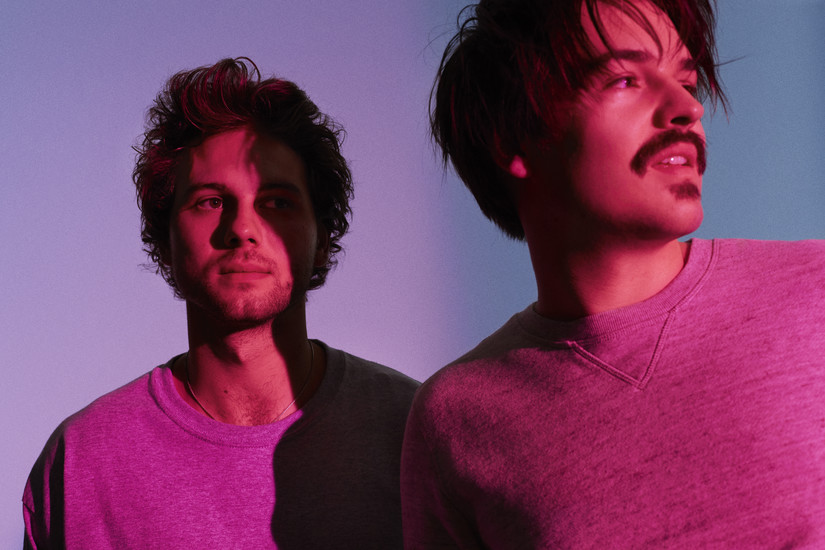 MAR 2th, Lauba Zagreb
Vinart Grand Tasting brings together all the best wines on the Croatian market to one spot. The organizers of this event are on a mission to seek out the very best quality wines. Come out and find some excellent choices of wines to bring home with you, but don’t think too long about coming to this event because all exhibitors are asked to bring only a limited amount of their wines, so you don’t want to miss out on purchasing your favorites. As well, if you’re a wine connoisseur, you can even purchase those hard-to-get labels. 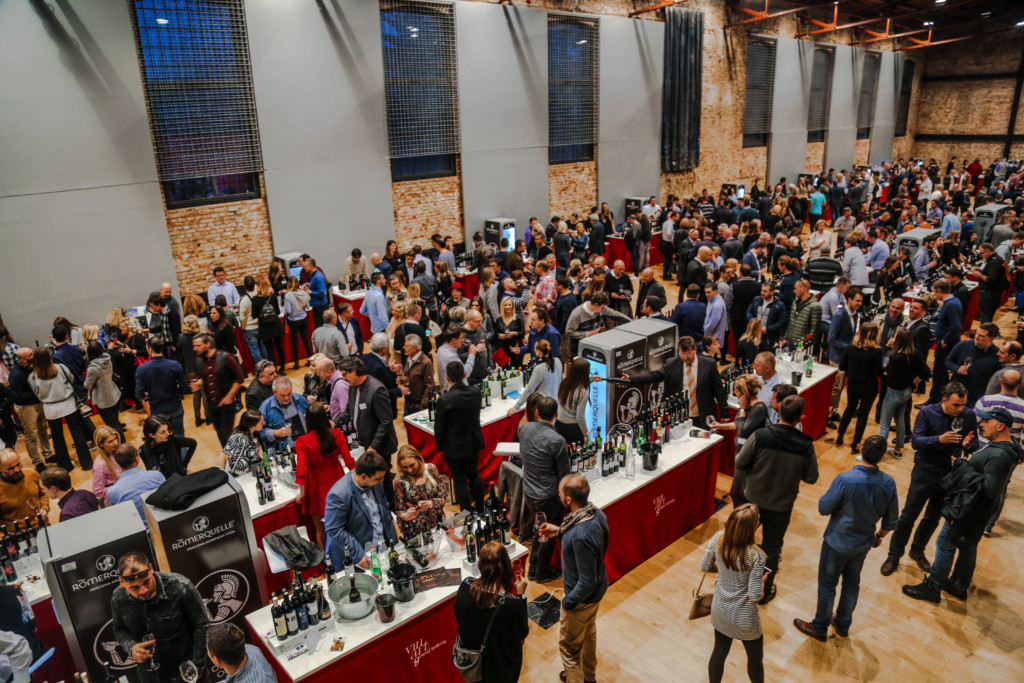