Culture , Explore Croatia Apr 06, 2018 No Comments
0
SHARES
ShareTweet
As Croatia is positioned along the Adriatic Coast, it has developed and maintained a significant role in the production of salt for centuries on end, and when you take into consideration that man first discovered salt 10,000 BCE, this natural mineral has become part and parcel of life, has fed and nurtured civilisations, and will continue to do so.

Looking back, salt has always been deeply rooted in human culture: Roman soldiers received salt as a reward; Egyptians used salt for mummification; the Greeks often exchanged slaves for salt and used it in certain rituals, whilst the Japanese would sprinkle salt around the house to drive away evil spirits. Salt became a treasured and highly sought after ingredient, it brought colonial power; it led to wars and was one of the first sources of trade particularly throughout the Middle Ages where it was deemed ‘as precious as gold’. 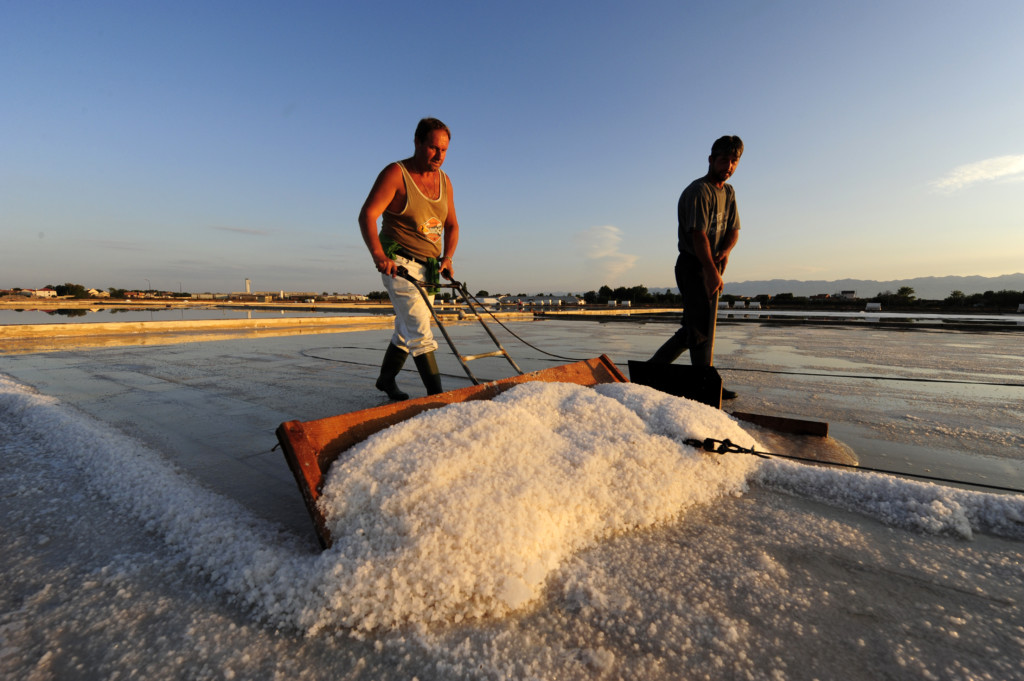 So what is salt? Why is it so valuable? And how can we use it? Firstly, salt is a natural mineral made up of white cube-shaped crystals primarily composed of two elements, sodium and chloride. It is translucent, colourless, and has a distinctive and characteristic taste.

The majority of people think of salt as simply a white granular food seasoning. In fact, only 6% of all salt manufacturing goes into food. It is said that we use salt in more than 14,000 different ways from the making of products as varied as plastic, paper, glass, aluminium, and rubber, to household bleach, soaps, detergents, and dyes. We use salt for medicinal purposes, for preserving food, cleaning and polishing, gardening, skin treatment, personal care, hygiene, and more!

Salt is essential for human life and the body cannot produce neither sodium nor chloride itself, so we need to add a pinch of salt into our daily diets. It helps maintain chemical balance in our muscles and nervous system and it is said that 5 to 6 grams of salt per day, for an average adult, goes a long way.

Historically, in terms of salt in Croatia, the oldest known document comes from the year 542 CE and is linked to the former Brijuni Saltworks. The Pag Saltworks were mentioned in the 9th century and the year 1018 CE saw the beginning of a long struggle between the Croatian town of Zadar, and Venetians who took much of Dalmatia under their control, and singlehandedly decided on the fate of Croatian Saltpans. 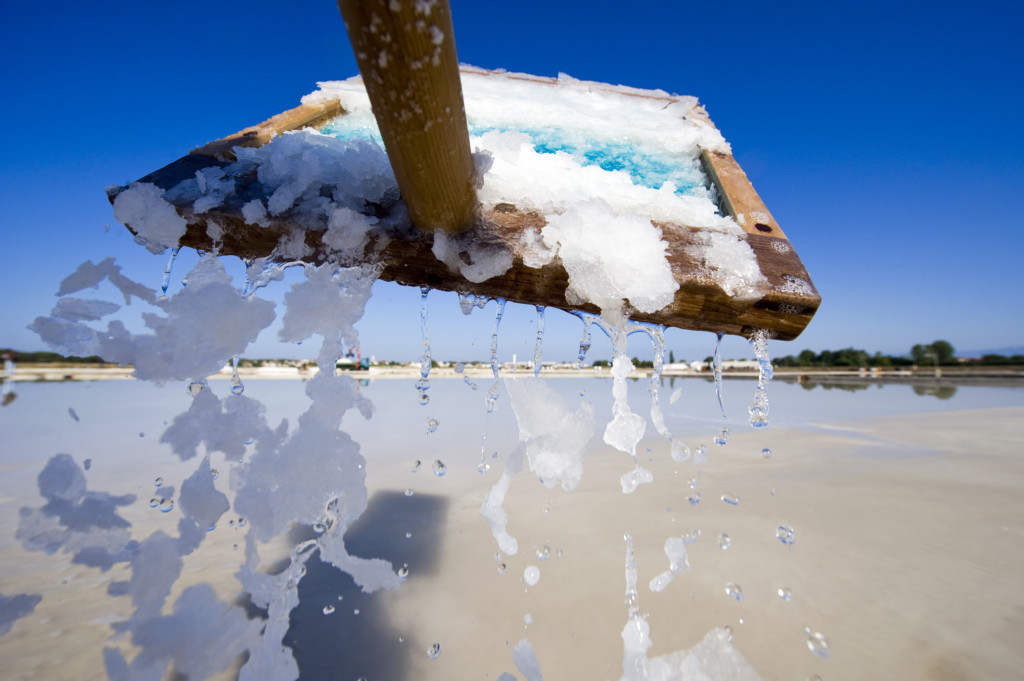 Foreign rule often meant survival with trade an essential element. Towns either flourished or perished; the latter due to lack of produce causing unemployment, migration, and economic instability as is witnessed in this day and age. Put simply, where there is salt there is work, there is life, and there is survival. And to survive people need to earn money, a salary; and the word ‘salary’ happens to derive from the word ‘salt’. Nowadays, some of Croatia’s best saltworks are the bread and butter of a town, where almost every family has a type of affiliation to the company, some of which go back generations. Stories are told and traditions are kept. At present, a combination of old salt production methods are still used and combined with modern technology. And now there is tourism where saltworks are an attraction, a sight to see and interest is aplenty. Some of Croatia’s exemplary ‘solanas’ include…

​Solana Nin has shared a turbulent history; from Roman emperors who would use salt from Nin at feasts in juxtaposition to the Venetians who shut down the Solana as it was competition to their rival salt pans. Today, a Roman gate still stands as testimony to the age of the salt pans and it is positive to note that salt production is in full swing these days; 55 hectares is used and is positioned between five Croatian national parks, indicating the Eco Certified purity and unspoiled natural surroundings of the area. The Solana also has a historical Museum and souvenir shop where you can buy the highly sought ‘Salt Flower’.

​Solana Ston dates back to Roman times, 2000 BCE. Its geographical position and fertile fields have always been abundant in water and salt, and when under the rule of the Dubrovnik Republic, its leadership built monumental walls in the 14th and 15th centuries to safeguard the cities of Ston and Mali Ston. This entire area known as the ‘Pelješac peninsula’ was rebuilt and protected from possible attacks in order to preserve the maximum value of its salt pans which brought so much wealth to the Republic’s economy. 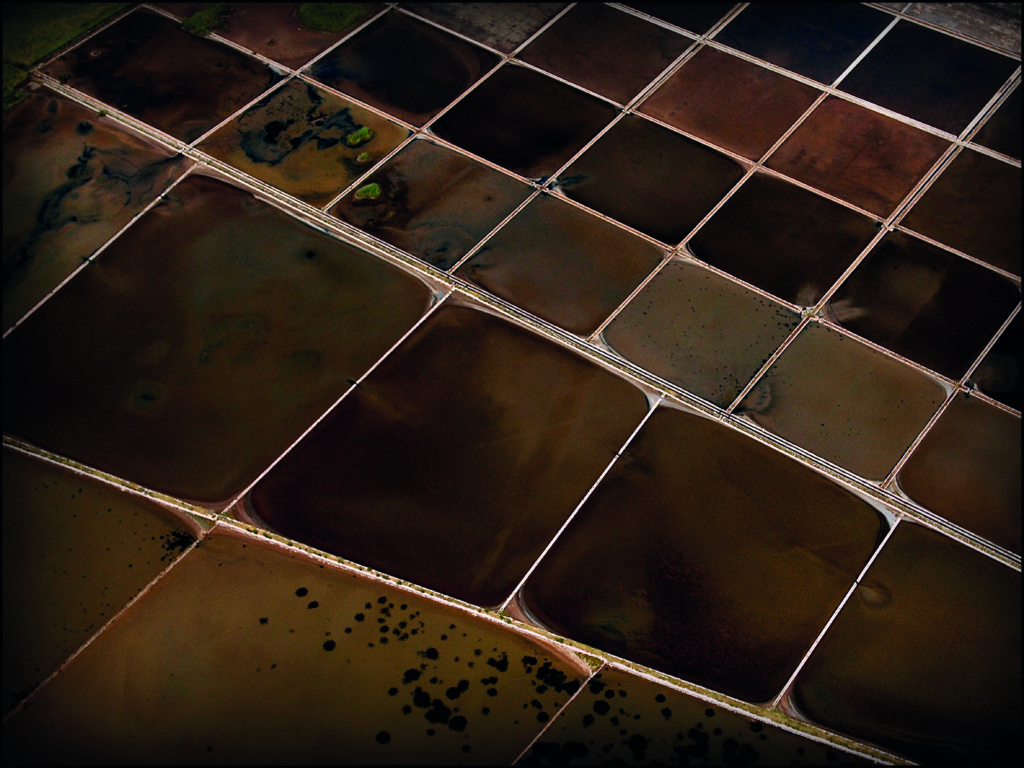 ​Solana Pag dates as far back as 999 CE and produces two thirds of Croatia’s total salt production. The shallow waters of the closed Pag Bay brings perfect conditions for salt production, allowing sea salt to be drained into small clay saltpans that set the landscape of the bay today. The Solana has a permanent exhibition portraying the process of salt production (past and present), ancient tools, a salt mill, transport, and film projections.

It is clear that nature has blessed the Adriatic Coast with so much beauty, and these days guided tours are on offer which bring to life the entire process of salt production, the history of each seaside town, the tools and methods used, and the utter importance of maintaining life in such rural areas. Voluntary work is possible where one can get a true feel for life on the salt pans; as well as museums and galleries, souvenir shops, interactive presentations, summer camps and more. We recommend you create some memories, with a pinch of salt to help spice up your stay!

Zagreb Through the Eyes of Local Writers

Zagreb Advent in a Different Way