Much to our chagrin it seems that this “smartphone” fad may have some staying power after all. So while we personally still rely on the old-fashioned ink printed on paper as our primary conveyor of travel information, we’ve gone ahead and compiled a list of the most useful apps for visitors to Ljubljana. Just don’t forget to look up from your phone every now and then whilst strolling around the quaint capital of Slovenia, by all objective measures it’s quite a pretty town, so it’d be a shame to miss it. 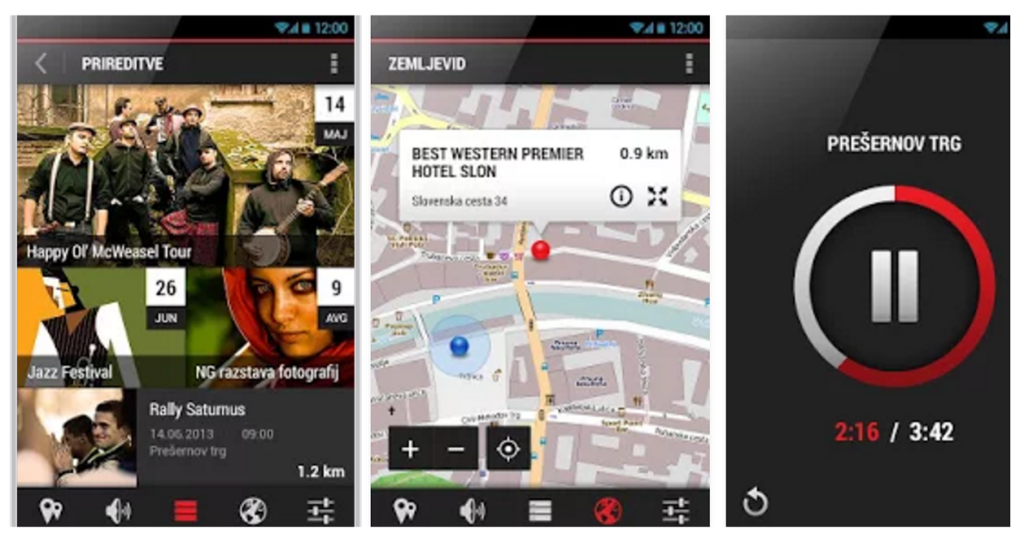 The local tourist office’s in-house app contains a wealth of info about the city’s sights, restaurants, shops, events and more. The most convenient feature is being able to sort venues based on how close they are to your current position, which works with GPS even when you’re offline. Another useful tool for visitors is the ability to easily add venues to a My Visit list with a single tap, creating your own itineraries or reminders of places you’d like to see. [Android / iOS] 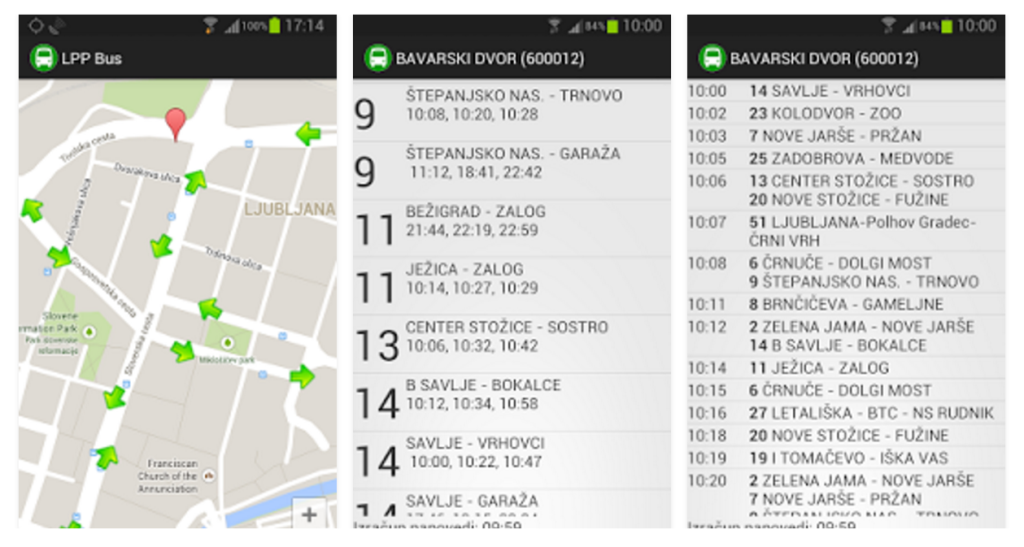 Of the many public transport apps that keep track of arrival and departure times for Ljubljana’s two dozen or so local bus routes, we find this one the most useful, mainly thanks to the easy-to-use map view, which shows you exactly where the bus stops are and lets you bring up a full schedule for all routes with one click. Of course all the technical info still comes from the LPP system itself, which means the displayed times can be trusted most of the time, but seemingly never when you need them the most. [Android / iOS] 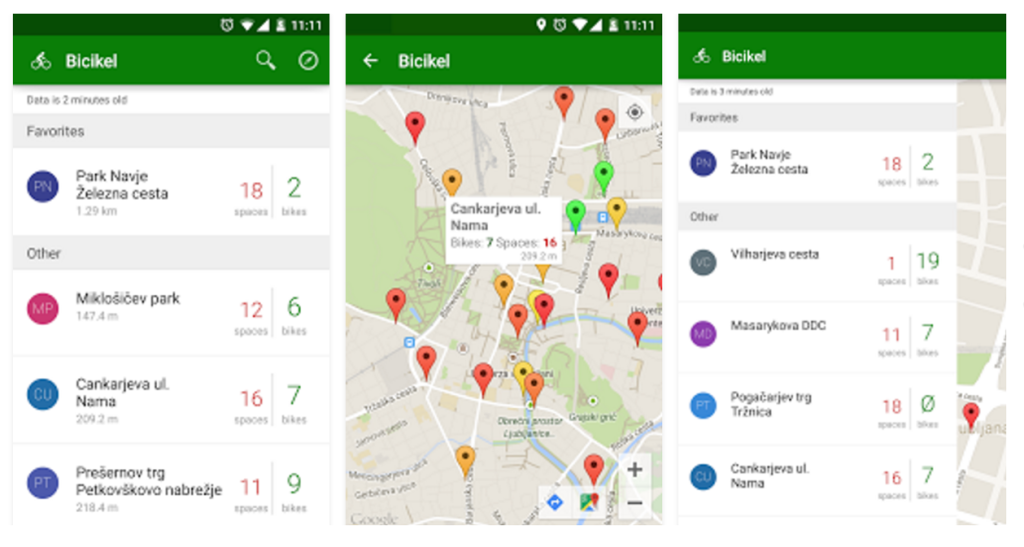 In 2015, Ljubljana made its debut on the list of the 20 Most Bike-Friendly Cities on the Planet in an impressive 13th place. With some 134km of bike lanes and 73km of cycle tracks, the city’s cycling infrastructure continues to rapidly expand, as does its award-winning bike share programme, known as Bicike(LJ). This app of the same name will not only help you find the nearest station, but also tell you how many bikes are available and how many parking spaces are free, so you can avoid the frustration not having a bike to take or a station to park at. [Android / iOS]

While there are many popular ride share websites covering all of Europe, for rides within Slovenia or international rides departing from or originating in Slovenia, the locally run prevoz.org is by far the most frequently used option, saving you both time and money on trips as long as you don’t mind sitting in a car with a stranger. The site’s companion app is simple and easy to use, although it is only currently in Slovenian and also required registration to view drivers’ contact info. [Android / iOS] 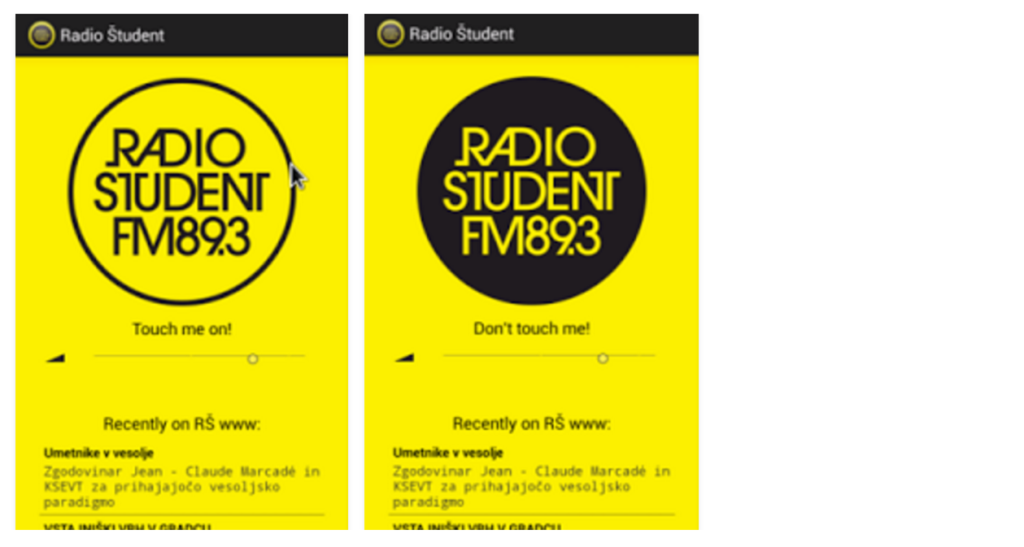 We’ll be honest, most of the radio stations in Slovenia are terrible, unless you like hackneyed commercial pop or Slovenian folk music, however, the student-run Radio Študent is one glowing exception. Founded back in 1969, it’s one of the oldest non-commercial stations in Europe, but being students they’re also tech savvy, with this simple app you can use to stream the station (from anywhere in the world). They play a diverse mix of Slovenian, regional and international music, leaning more towards the alternative and indie scene, but encompassing pretty much every genre imaginable. [Android / iOS] 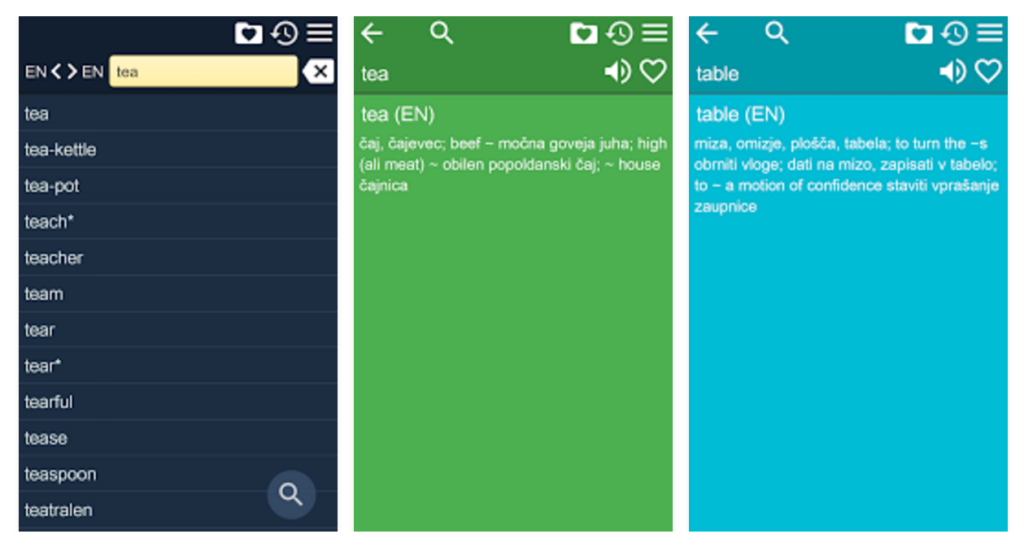 The vast majority of Slovenians speak at least passable English, especially in the capital Ljubljana, but picking up a few words of the local language always makes a good impression when interacting with locals. There are a handful of free English to Slovenian dictionaries on Google Play and the App Store, but this one seems to be the highest rated. [Android / iOS]

#7 In Your Pocket City Essentials 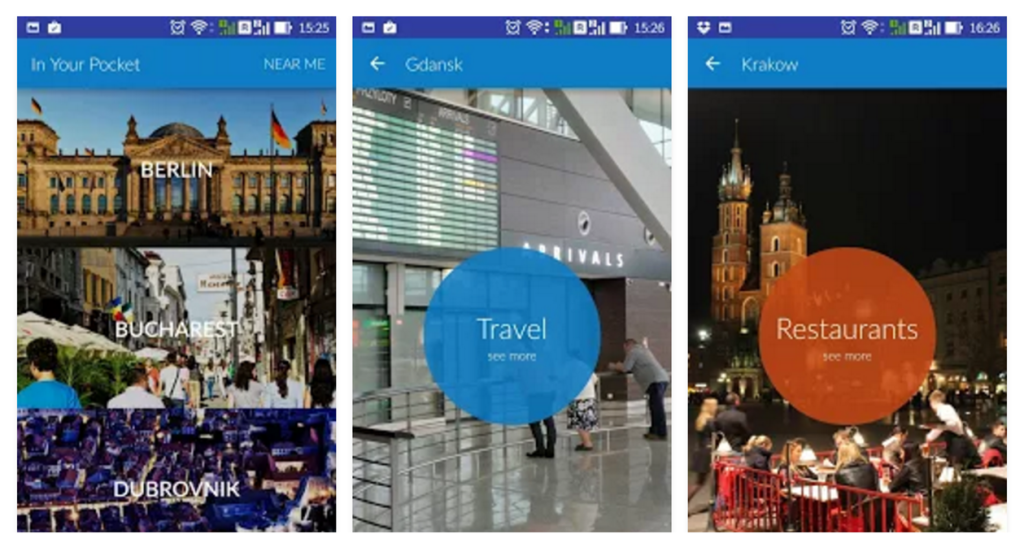 Still in its version 1.0 beta release, we have a feeling that once some more bells and whistles are added, this app will move firmly into the #1 position on our chart, mostly because it’s the most elegant, easy-to-use and up-to-date Ljubljana travel app on the market, but perhaps also in part because we made it. A curated selection of only the best content from our most popular categories, the In Your Pocket City Essentials app is the perfect companion for weekend break, business trip or short excursion to our fair city. [Android / iOS]

Have an app recommendation for us? Let us know at ljubljana@inyourpocket.com!