As far as media fads go, the current crusade against tourism is particularly puzzling. Not a week goes by without a major news outlet lamenting the number of visitors to a particular place or attraction, complete with heartbreaking quotes from local people about the death of culture or something equally pitiful.

We’re clearly on the pro-tourism side of things, and generally believe that there’s no such thing as too much tourism, just a lack of infrastructure and planning. We’d even go so far as to say that some places don’t get enough tourists, and of course we’re going to list them for you here. Too many tourists? More like not enough.

We made our long-overdue return to the Serbian capital this year, and while things have improved on the tourist numbers front it is still incredible to us that Belgrade hasn’t been completely inundated. Boasting some of the continent’s most fascinating history, its most passionate people and a truly unbeatable nightlife, Belgrade seems to offer something for everyone. Belgrade isn’t a secret, it is a truly famous city, but the tourist crowd still seems somewhat reticent to visit. The tourist crowd only has itself to blame for missing out. 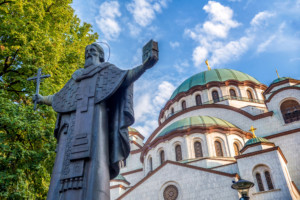 Kaliningrad’s visitor numbers will explode this summer, but that has more to do with the lure of England vs. Belgium and Spain vs. Morocco in the 2018 FIFA World Cup than the combination of Prussian architecture and Baltic beaches. A city full of elegant parks and gardens, Kaliningrad is a living history lesson surrounded by a charming coast and more amber than anywhere else on the planet.

Try to ignore all of the statues for a second, and you’ll realise that Skopje is a city that has survived catastrophes and come out the other side showing its multicultural face to all who look. The clashing of cultures is nothing less than a way of life in the Macedonian capital, a town with a consistency of quality food that borders on the disturbing. A true delight. 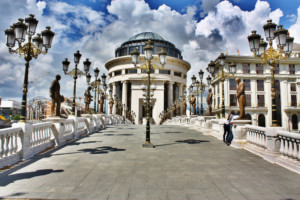 The gateway to the so-called Lithuanian Riviera, Klaipeda is the country’s westernmost city and seems to march to the beat of a different drum than Vilnius, Kaunas and the rest. Klaipeda lives for the night, a night that starts early and finishes late and offers no small amount of fun along the way. Klaipeda might not jump to mind when people say they are off to the riviera, but it should.

Has any city in Europe undergone quite as impressive a transformation as Katowice? The Polish industrial powerhouse was once known only as a coal-covered backwater, but a decade of development has seen it become one of the most culturally vibrant and creative cities in the entire country. Its future looks even brighter. Kato is definitely going to be a ‘I went there back before’ destination before long. 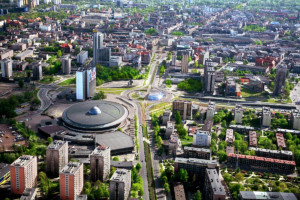 Sticking with once ignored cities that have undergone an incredible evolution, Rijeka ticks that box when it comes to Croatia and the Istrian coastline. Long overshadowed by Pula (itself a fine city), Rijeka has developed somewhat under the radar into a effervescent port town of youthful exuberance and erudition. Everyone is going to the Croatian coast, but not enough people are heading to the northern part. 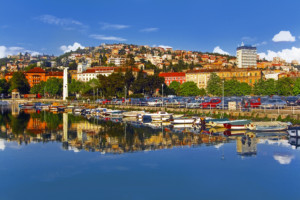 A living monument to the grandiose aspirations of Soviet architecture and urban planning, Belarus is often left off itineraries because of that very fact. Well, that and the whole ‘Europe’s Last Dictatorship’ thing. Politics aside, Minsk is a unique city in an equally unique part of the world. One of the most underrated underground art scenes going sits at odds with the hugely respected art culture of the Belorussian capital, a city defined by its complexes. 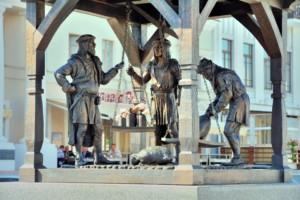 The Slovenes are notoriously pessimistic when it comes to the beguiling nature of their state, and that is ramped up when Maribor is taken into account. ‘Why are you going to Maribor?’ is a common question when the country’s second largest town is brought up, a question that should only be answered with ‘because Maribor is absolutely excellent’. The world’s oldest vine, a delightful riverside setting and some majestic surroundings seal the deal. 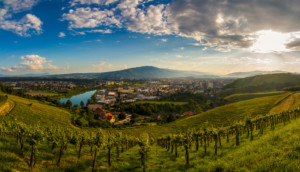 The Transylvanian city of Sibiu saw a spike in tourist numbers a decade ago during its year as European Capital of Culture, but the adorable amalgamation of medieval and modern still gives the impression of a city that deserves more. The crowds will come, so you’d be wise to squeeze all you can out of the charming old town before they do. 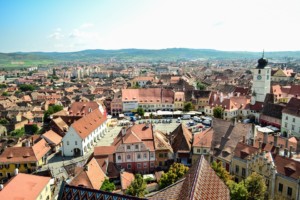 The ‘Switzerland of Latvia’ might not me a nickname you’d expect to hear, but Sigulda more than deserves its reputation as Latvia’s winter capital. There is plenty to love in summer too, from unspoilt nature to enchanting castle ruins. The people of Latvia are already well aware of Sigulda’s appeal, and it is only a matter of time before everyone else wakes up to them too. 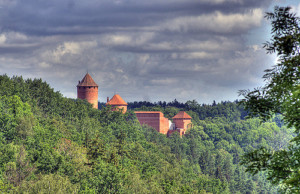