Christmas came and Christmas has gone, leaving only the faint buzz of a hangover and a mass of discarded wrapping paper to deal with. Everyone is back at work (well, mostly everyone) and memories of late nights and gluttonous indulging aren’t doing anyone any good. Still, it was fun while it lasted.

Many of our delightful readers will have received some form of eReader for Christmas, and the weeks since will have been spent filling the things up with all manner of magnificent literature. We’re no strangers to filling up Kindles with book after book after book after woah, too many books there, so we’re here to give you a few suggestions.

These are some of the finest books to read before visiting one of the many cities we cover here at In Your Pocket, including a few that give great insight to entire regions.

No book towers over a region’s literary history like Rebecca West’s epic, ‘Black Lamb and Grey Falcon’ towers over that of the former Yugoslavia. The word ‘epic’ is thrown around a little too often, but it is undoubtedly apt when it comes to West’s telling of a six-week trip around the states of that former state in 1937. More than 1,100 pages of history, philosophy, sociology and more make up one of humanity’s great artistic achievements. 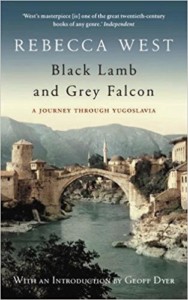 Bill Bryson – Down Under

If Rebecca West is the travel writing equivalent of studious attention to detail, Bill Bryson is your mate who got drunk quickly but is still committed to chipping when its his round. Bryson’s book about his travels in Australia, published in 2000,  may well be his finest work, although diehard fans of his may disagree. The humour comes quick with this one. 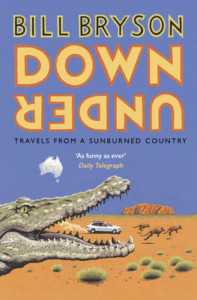 A two for one jobby here, from the iconic pen of Patrick Leigh Fermor. Fermor went on his travels immediately after World War I, and documented his adventures in such a fashion that he was quickly regarded as Britain’s greatest living travel writer. Fermor’s two books about his time in Greece act as companions to each other, so pick up them both at once. 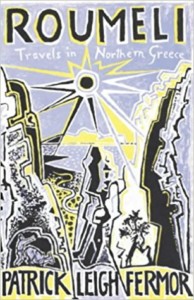 William Blacker – Along the Enchanted Way

It was said that Romania was second only to Greece when it came to the affections of Patrick Leigh Fermor, and the man himself described William Blacker’s tale of life in the Romanian countryside as ‘captivating’. Blacker’s attitude and outlook might not be to everyone’s taste (not least ours), but his writing more than deserves Fermor’s praise. 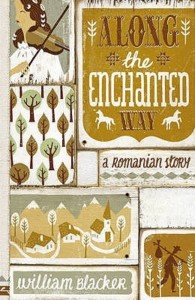 Colin Thubron – Among the Russians

Speaking of curmudgeonly writers who don’t seem to be enjoying themselves, Colin Thubron’s ‘Among the Russians’ is a journey through a Soviet Union that wasn’t long for this world at all. There is a lot of Cold War-mentality throughout, but Thubron meets a host of fascinating characters on his travels from the Baltic states all the way down to the Caucasus. 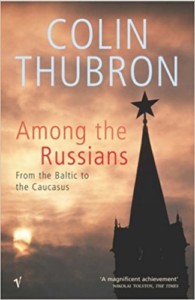 Manchester-born Tim Parks moved to Verona way back in 1981, and he has been writing about the enigmatic state known as Italy ever since. Parks has published countless works of non-fiction on the country, and ‘A Literary Tour of Italy’ is a great way to understand what some claim is impossible to. It does exactly what it says on the tin. 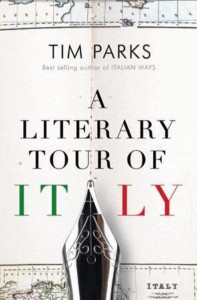 Thomas Cook’s first Conducted Tour of Switzerland took place way back in 1863, but 150 years passed before Diccon Bewes decided to follow in an anonymous English lady’s footsteps and document the delightful expedition. The original route was followed to a tee, although Bewes (predictably) got a lot more than he bargained for… 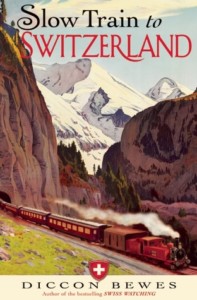 If Tim Parks’ book does exactly what it says on the tin, this 2017 compendium does quite the opposite. John Bills guides the reader through the good and the great of Slavic history, accompanied by no small amount of dry humour and some excellent portraits. A must for anyone looking to get to know the men, women and drunks who make the Slavic nations so special. 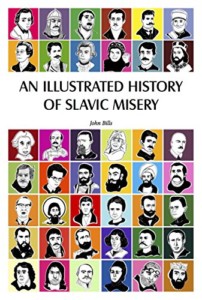 Sticking with the Slavs, Noah Charney has been living in Slovenia for a number of years and has made a conscious effort to immerse himself in all things Slovene. His efforts are chronicled in 2017’s ‘Slovenology’, in which Charney claims to be living in the ‘world’s best country’. A fun read. 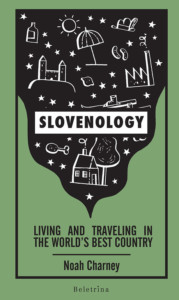 Berlin can be a little bit of an overwhelming city (something of an understatement), but fear not – Beata Gontarczyk-Krampe is here to guide you through the German capital. The book, which comes with the subtitle of ‘I did not know that about Berlin’, is perfect for dipping in and out of while getting lost in Kreuzberg, Neukolln and the rest. 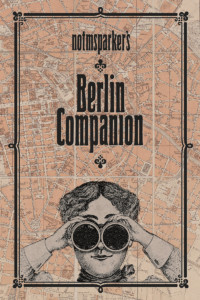