Is it time for the cynicism brigade to come full circle on Valentine’s Day? Once the domain of the lovestruck, the 21st century has seen angry young folk take it upon themselves to lambast February 14 as little more than a celebration of commercialism, blind to the millions of people that use it as a reason to be a little more romantic. Surely we should be encouraging more positive behaviour?

All of which means Valentine’s Day is in a strange position as we begrudgingly head into 2018. More and more people are torn between making ‘hilarious’ sarcastic comments about the day but also wanting to enjoy themselves. Luckily for all involved, here at In Your Pocket we’ve put together a handful of suggestions to tick both the ‘unique’ and ‘romantic’ boxes.

Kissing on a hill in Tartu and Tallinn

When it all boils down to brass tacks, love is all about smooching. You know what we’re talking about, canoodling, pecking, the much-missed osculating. Estonia is a romantic enough country as it is, but when you add in the slightly comical combo of a Sacrificial Stone and a Kissing Hill, the cherry sits sweetly on top. Pre-Christian Pagans used to worship their gods here, but try not to think about that mid-kiss. Tallinn also has a kissing hill, so consider putting together a kissing tour of Estonia. 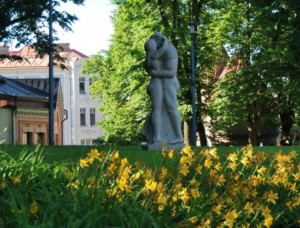 Well, not exactly Belfast, but you get the point. The charmingly-named Hole Stone is located some 15 miles north of the Old Smoke, in a field near the village of Doagh. Legend has it that two lovebirds must join hands through the perfect 10cm hole, and a lifetime of fidelity will be theirs as a result. The hole is also rumoured to increase fertility, which has led to some chaps placing their particulars through it. Needless to say this is incredibly stupid, so don’t do it. Better to just hold hands and then had back for a classic Ulster Fry at Bright’s. 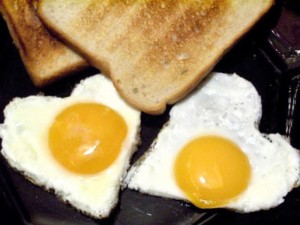 There are plenty of romantic legends in Croatia, but almost all of them seem to end in the lovers having to part. Or death, there’s always plenty of death. There’s even one about a dragon plucking out its own eyes, which doesn’t sound particularly romantic. We advise playing it (somewhat) safe and attempting to re-enact the story of the Saucy Empress, which involves little more than locking yourself in a room and drinking a lot of wine. Kutjevo Palace was the sight of this night of delight(s), and it is said that your wishes will come true if you simply place your hands on the table in the cellar. 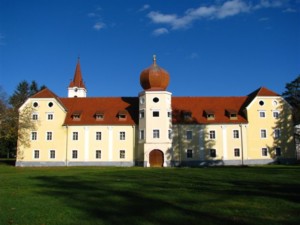 We are delighted to confirm that True Romance is going to be able for your enjoyment in Johannesburg on February 14. That isn’t a metaphor or anything, it really needs to be taken literally. It is a Maboneng tradition to air Tony Scott’s cult classic movie, and that convention continues in 2018. Does it get any more romantic than Dennis Hopper’s iconic pre-death speech?

A Cocktail Tour of Vilnius

Lithuania might not be the first country that comes to mind when one imagines a night of cocktails, but Lithuania is used to surprising people. The charms of Vilnius are easily encountered, and that becomes even more straightforward when worryingly colourful alcoholic concoctions are introduced into the equation. Plenty of cocktails have unnecessarily romantic names, so this definitely qualifies as a date. 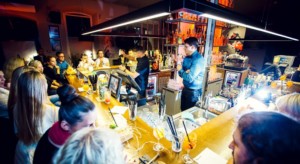 Meet the Locals in Ljubljana

If you’re a member of the anti-Valentine’s brigade, you don’t have to spend your February 14 in your basement shuddering at the thought of someone caring intimately about you. Ljubljana’s Ziferblat ‘cafe’ holds a ‘Meet the Locals’ night every Wednesday, where you can buddy up with the good people of the Slovene capital while playing boardgames, drinking tea and all the rest. You could also go to one of the many perfectly romantic restaurants in the city of course… 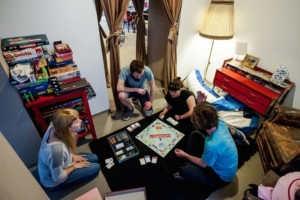 Spend the Night in Prison in Liepaja

Don’t think for a second that we’re advocating a crime spree in the Latvian town of Liepaja. Latvia’s version of Alcatraz is the ominous Karosta Prison, formerly used as a military detention centre by a variety of regimes. Karosta is now open for visitors, and you can even spend the night here as a prisoner. That means you get all the prisoner perks, such as verbal abuse, bed checks and approximately no sleep. Sound like fun? Obviously not, although it is worryingly similar to marriage…