Gone are the days when museums would focus on high culture and little else. Modern society has well and truly embraced the unusual, and museums are popping up all over the world with unorthodox subjects at their hearts. The boat has been pushed out way too far in some cases, but here are a collection of weird museums worth checking out across Europe.

If there’s a list of ‘weird museums’, this classic spot in Zagreb inevitably makes the list. Is heartbreak so unusual? Is it not something we have all felt from time to time? Is the end of a relationship not more common an experience than any emotion invoked by high art? Such preposterous questions are difficult to answer when blubbering your way around the Museum of Broken Relationships. This will make you think twice about that sweeping romantic gesture. 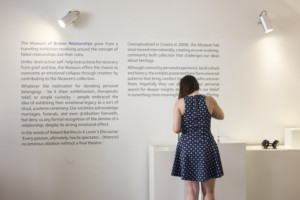 You can draw a straight line between heartbreak and the devil, although we might still be a little dramatic following that previous excursion. The Devils Museum in Kaunas is the work of Antanas Žmuidinavičius, who we can only assume was a very weird boy indeed. He collected over 2,000 depictions of ol’ buddy Beelzebub, and the best are on display here. Make of that what you will. 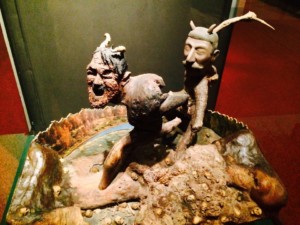 Neon, neon, everywhere. The 20th century lighting invention revolutionised the way we convince ourselves we want things, but it seemed to run out of steam as quickly as it entered our lives. Ilona Karwińska and David S. Hill managed to save the neon signs of Poland from the scrap heap, and the mass of gaudy proclamations of offers, movies and the rest is now housed in a Warsaw museum. The uber-cool Soho Factory complex is an apt location. 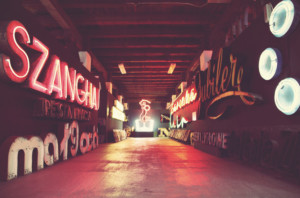 If you’re trying to give up smoking, a visit to Ljubljana’s Tobacco Museum is not advised. Actually, maybe the mass of smoking paraphernalia will help you kick the habit to the curb, we’re not entirely sure. Either way, the museum is an unusual member of the Slovene capital’s cultural roster. It was here that the women’s rights movement in the country got its start too. History and heart disease, all in one.

It isn’t entirely clear whether or not the currywurst was indeed Berlin’s gift to the fast-food world, but arguing over origins is irrelevant when munching down on some hot sausage. The museum in Mitte details the long and storied history of the mighty currywurst, and the shop sells all sorts of sausage accessories. Wait, what… 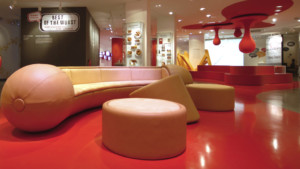 If you’re into weird male-only cults that enjoy hunting and worship a silver chicken, then this is the museum for you. Actually, if you’re into that sort of stuff then you should probably seek professional help, but do pop into Krakow’s Celestat before you do for one last experience. The city’s Fowler Brotherhood is the cult in question, around since the 13th century and providing enough comic fodder to last an entire weekend in the famous Polish city. 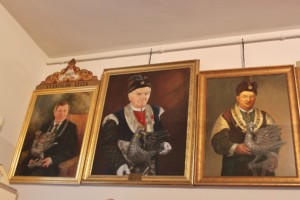 A bit of a difficult subject this. Some will see this a museum that encourages discussions about cultural heritage and the importance of storytelling, while others will regrettably sprint down the ‘lol little green men’ route. We’re plumping for the former, if only because we are thrilled at the existence of a pot of gold at the end of a rainbow. 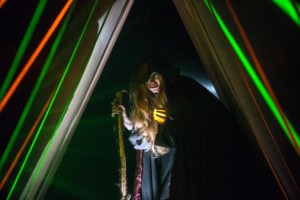 Who doesn’t love marzipan? Okay, we’re sure that plenty of folk thrust their hands up in response to that question, but a Marzipan Museum almost certainly raises eyebrows alongside those paws. Learn the history of marzipan at this spot in the Estonian capital, and give your kids something to do along the way. 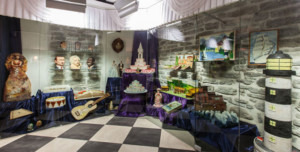