It isn’t unusual for the eyes of the world to be on Russia, but the summer of 2018 will see sport reign supreme over politics (hopefully) in this world’s largest country. The FIFA World Cup is coming to Russia, with 11 cities preparing to host the greatest tournament in football, 32 teams vying for the Jules Rimet trophy last held aloft by Phillipp Lahm of Germany in Rio de Janeiro four years ago.

We’re covering the tournament in depth in terms of travel, but what about the show itself? We’ve put together a small list of World Cup facts for you, focusing on the obscure as opposed to the common.

Russia doesn’t have a great World Cup history, but one former Russian striker does hold an interesting claim to fame. In 1994, Oleg Salenko became the first man to win the tournament’s Golden Boot (award for top scorer) despite his team failing to make it out of the group stage. Salenko scored six goals in three games, five of which came in one match (against Cameroon). This is also a record. 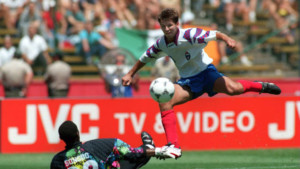 The omens are good for the hosts, as only one team has hosted the tournament and failed to make it out of the first round, South Africa (2010) hold that dubious record, and 30% of host nations have gone on to win the entire thing. The last to do so? France in 1998. 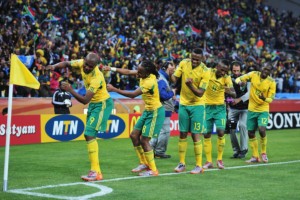 Only eight teams have ever won the World Cup, and only one of those failed to qualify for the 2018 edition. Poor, poor Italy. 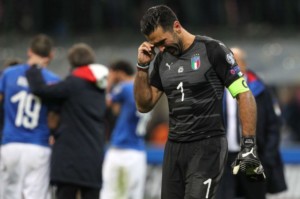 Mexico sauntered through qualification once again, but the Central American nation remains the team to have qualified for the World Cup the most times without managing to win the tournament.

Fabio Capello managed Russia at the 2014 World Cup, but was sacked a year later after poor results and performances. Stanislav Cherchesov is the current coach, which also bodes well from a historical standpoint. No team has ever won the Jules Rimet trophy with a foreign manager. 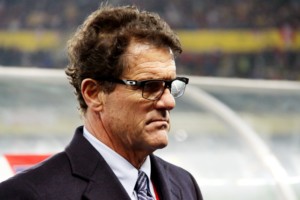 Keep an eye on Croatia’s matches if you are interested in disciplinary problems. There have been five red cards in Hrvatska’s last four World Cup matches, three for Croatia and two for their opponents.

For the first time since the number of qualifiers was expanded to five, all of the African participants are representing Muslim majority nations. The last time this was the case was way back in 1986, although only two African sides took part in that tournament.

The current crop of Belgian stars are often lauded as a golden generation, and an underachieving one at that. This is nothing new however — Belgium have qualified for more World Cups than any other European team without winning the tournament. 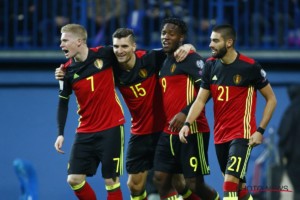 The 32 captains will be dreaming of raising the Jules Rimet trophy above their heads on July 15, but the famous trophy itself actually spent World War II hidden underneath the bed of Ottorino Barassi, then vice-president of FIFA. Barassi was afraid that Hitler and the Nazis would steal the trophy, which was a fair worry.

Iceland will make its World Cup debut this year, one of two debutants alongside Panama. Europe has a thing for debutant nations, and this is the ninth straight World Cup to feature a first time European qualifier. The last World Cup without one was the 1982 tournament in Spain. 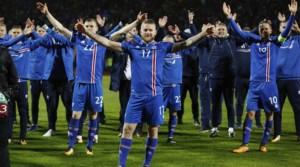 A new dawn for Egypt?

Egypt has qualified for its first World Cup since 1990, and the North African nation will be hoping to secure its first win in competition history. It is the only team in the tournament (with the exception of debutants) to never win a World Cup finals match, drawing two and losing two of its four matches. 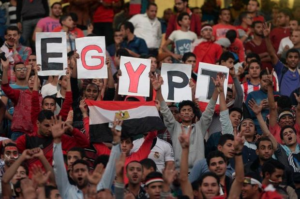 The Curse of Honduras continues

Honduras failed to qualify for the tournament, the first finals the Central American nation will miss since 2006. The nation holds the unfortunate record for playing the most World Cup finals matches without a single win — nine.

The most titles, but not the most matches

Brazil may be the only team to have qualified for every single World Cup, but the five-times winners don’t hold the record for most matches at the tournament. That honour goes to 2014 winners Germany, who have played 106 to Brazil’s 104. 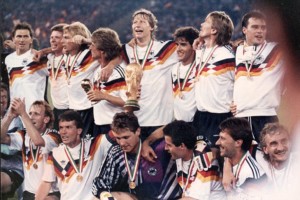 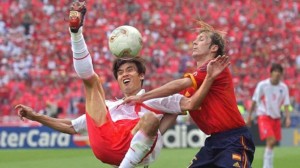 The World Cup is almost here, but qualification began way back in March 2015. The first match saw Timor-Leste beat Mongolia 4-1 in an Asian qualifier, going on to win the second leg 1-0 thus taking the tie 5-1 on aggregate. The story doesn’t end there however. Timor-Leste failed to win any of its second round group matches, before it was kicked out of the tournament altogether. The nation had fielded a number of ineligible players in the match against Mongolia, and its results were subsequently changed to 3-0 forfeiture defeats. It was too late for Mongolia to be reinstated however.

Brazil qualified for the previous World Cup as hosts, and the famous nation became the first team to successfully qualify for the 2018 edition (with the exception of Russia, of course). Neymar and company confirmed their qualification way back in March 2017. Will they be celebrating when all is said and done?