02.02
Rod Stewart
Rod Stewart is coming to Zagreb this February! He is one of the world’s most popular musicians. Not only is he one of the best-selling artists of all time, he was also in the Rock and Roll Hall of Fame twice. As well, he has sold over 200 million albums worldwide during the last five decades! In 2016, he was knighted Sir Rod Stewart for his humanitarian work and achievements in music. Don’t miss out on seeing this superstar perform live in Zagreb. Arena Zagreb, www.starprodukcija.hr 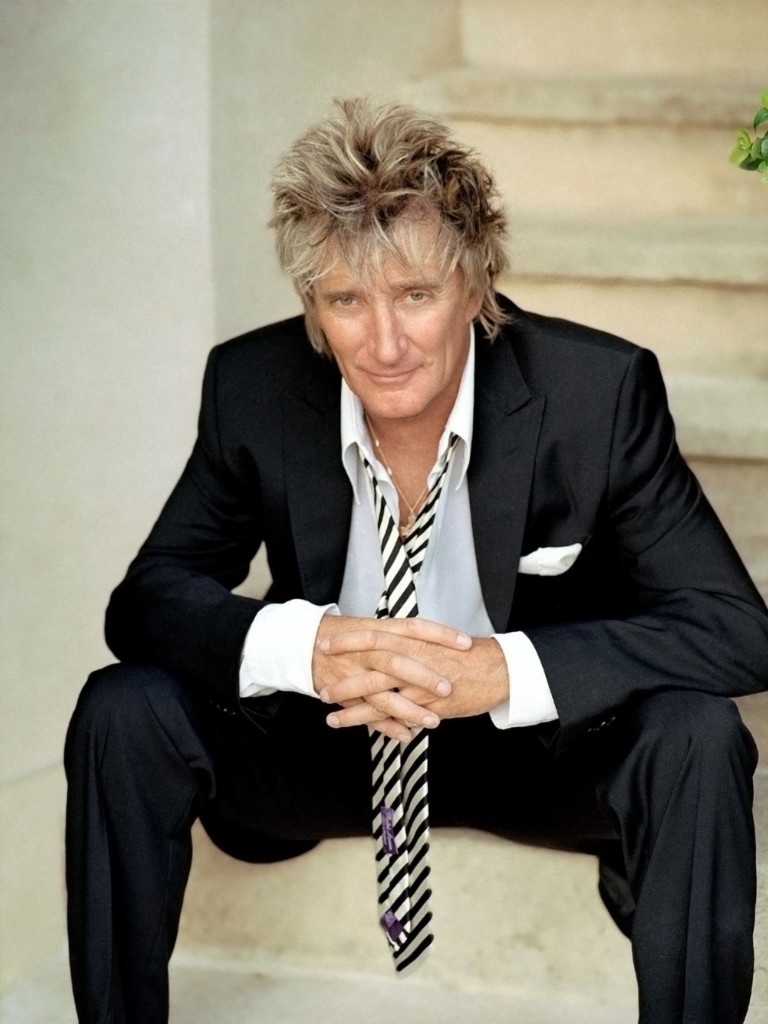 02.02
Salon of Sparkling Wines Zagreb
The Salon of Sparkling Wines is a one-day event that focuses solely on sparkling wines. More than 40 winemakers from all over Croatia and neighbouring Slovenia will gather to show off the very best sparkling wines produced in these countries. As an extra bonus, don’t forget to look outside and enjoy the magnificent sight of Zagreb in the winter, as you sip your wine at Hotel Dubrovnik. Hotel Dubrovnik, www.hotel-dubrovnik.hr

30.01 – 01.02
Nikola Tesla Days
Every year Zagreb’s Technical Museum celebrates the life and work of one of the greatest minds science and engineering has ever known, Nikola Tesla, who was born in Croatia. The event comprises a series of evening lectures and discussions on Tesla’s legacy. Entry is free, simply call to reserve or collect yours from the museum ticket office on the day of the lecture. Nikola Tesla Technical Museum, www.tehnicki-muzej.hr 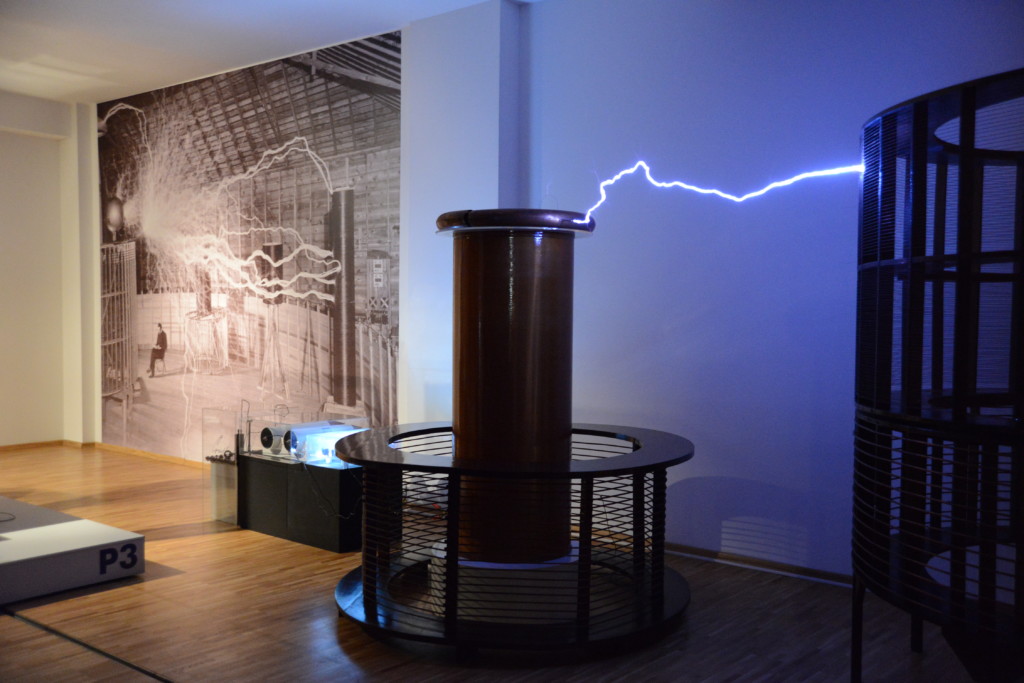 02.02 – 04.02
The Feast of St.Blaise
Falling on February 3, the Feast of St Blaise (Sveti Vlaho) is arguably the most important date in the Dubrovnik calendar, bringing hordes of local people onto the streets and showcasing a good deal of folkloric tradition. In September 2009 the feast was included by UNESCO on the so-called “Intangible Cultural Heritage” list, which aims to nurture unique social rituals which have a long and authentic history. The cult of St Blaise has been central to Dubrovnik since the tenth century, and his feast day is known to have been celebrated every year without a break since at least 1190.
The festivities commence on February 2, when doves are released in front of St Blaise’s Church by the Bishop of Dubrovnik. The next morning a commemorative mass is held, followed at around 11:30 by a solemn procession of priests and locals, many wearing folk costume and waving large banners. The procession heads up Od Puča before returning to the church via the Stradun, watched by packed crowds of onlookers – many of whom come regularly from other parts of Croatia to be here on this day. Arm and leg reliquaries containing the bones of St Blaise are carried among the throng, allowing the faithful to touch them as they pass. A fun-for-all-the-family party atmosphere takes over in the evening of the 3rd, when locals re-enact a nineteenth-century open-air version of bingo known as the tombula in front of the Sponza Palace. As in cheesy British bingo halls, the caller attaches silly names to the numbers (number 77 is referred to as “ladies’ legs”), but in Dubrovnik – in a fantastic improvement on the game of bingo as it is played elsewhere – the losers are allowed to express their dissatisfaction by throwing rotten eggs and oranges at the caller. Dubrovnik, www.tzdubrovnik.hr 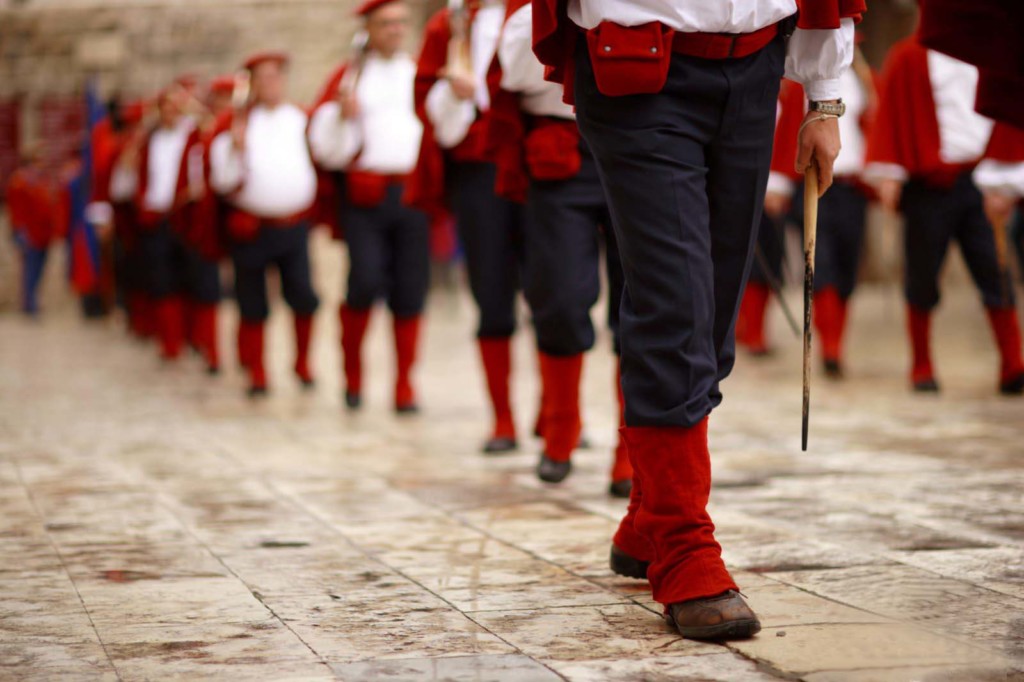 02.02 – 11.02
Tuna, Sushi & Wine Festival
At this festival in Zadar, as well as enjoying the freshest fish and tantalising flavours you can take part in an origami workshop at the Archaeological Museum, see a display of Japanese martial arts, attend lectures, see an exhibition of photography on the theme of tuna and indulge a little at a food and wine market. Zadar’s restaurants will be offering tuna and other fish specialities throughout the festival. Zadar, www.sushifest.zadar.travel