Autumn is coming, the nights are drawing in. Instead of getting gloomy, let’s relish the thought of mugs of hot chocolate, mulled wine and snug nights in the cinema. Autumn in Zagreb always heralds a cinematic feast, and there is no shortage of independent cinemas where you can enjoy art film from around the world. Here’s just a selection of what’s on in the month ahead.

This American director is known for his award-winning films “Guy and Madeline on a Park Bench”, “Whiplash”, “La La Land” and this year’s “First Man” about Neil Armstrong’s moon landing.

The One Take Film Festival is exactly that – a film festival featuring works filmed in one take. There is no limit to the length of the film – or take, and there’s certainly no limit to the diversity of topics covered or the countries the films come from. An invigorating experience! 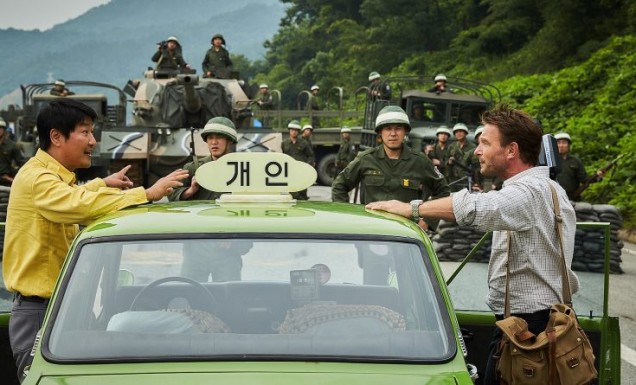 Noted as one of the most influential and profound film-makers of all time, and with a career spanning six decades, there will be no shortage of essential films to take in at the Ingmar Bergman retrospective.

Very different and very fun, the films screened here can be true silent films or films which the directors thought would work well with the soundtrack removed. Either way, the Festival hosts are responsible for providing a musical backdrop, be it rock, classical, jazz or electronica, or any combination of these. Silent film is film to dream to, giving you space to invent your own dialogue or interpretation, so head along to this unusual festival and let your imagination soar. You can also treat yourself to a screening of one of the greats from the golden age of silent film.

The Zagreb Film Festival is one of the leading cinematic events in Croatia and the region. Over eight days you’ll have the chance to see films from other leading international film festivals around the world, short film, Croatian film and films by young and upcoming directors. 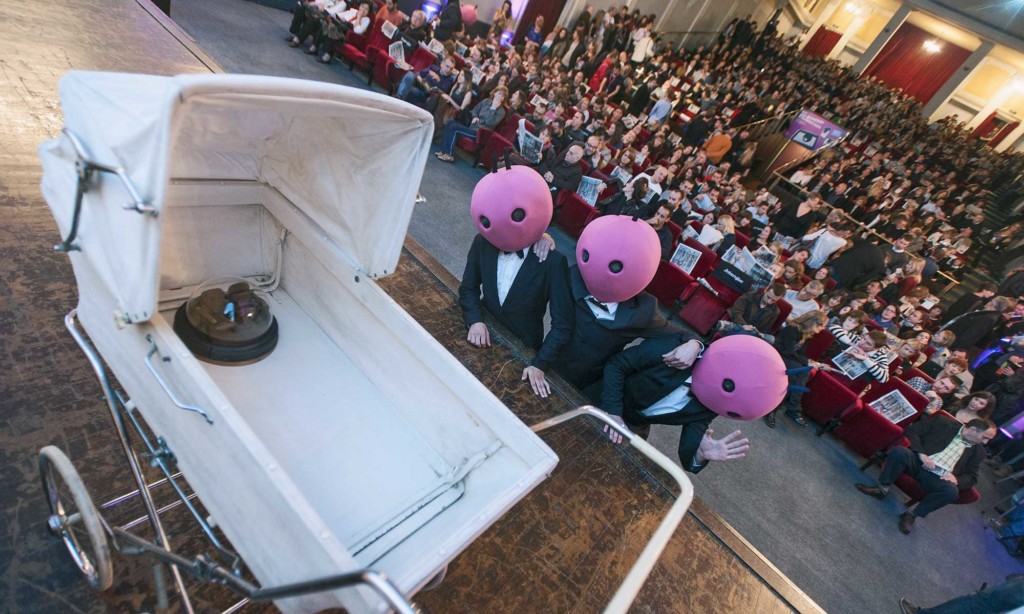 Are you ready for an adventure? Come and explore the world of illusions

Last Call! Don’t Miss the Final Days of These Exhibitions